Hit 500! A “heartfelt thanks” to PeaceQuest from petition organizer

Homepage Action Hit 500! A “heartfelt thanks” to PeaceQuest from petition organizer
Action

Hit 500! A “heartfelt thanks” to PeaceQuest from petition organizer

PeaceQuest supporters responded quickly when asked to help get an important petition read out in Parliament. In a matter of a few days, over 500 names were signed.

Last week, we told you about the official E-Petition supporting the UN Nuclear Ban Treaty, hosted by the House of Commons website, that required 500 signatures before Elizabeth May MP could present it in the House.

The article was read more times than any previous article since the PeaceQuest newsletter was launched in September, and hundreds of people signed their name calling upon the Government of Canada to accede to the Treaty on the Prohibition of Nuclear Weapons.

The petition organizer, Nancy Covington of IPPNW-Canada, wanted to share the following message with PeaceQuest readers:

My heartfelt thanks to all of you who signed and shared this petition.  As signees you managed to swell the number of signatures to over 500 in a week!

This means the Government of Canada will give an official response and the petition will be read by Elizabeth May in the House of Commons.

Since increasing the number of signatures even further will strengthen Elizabeth May’s voice, let us keep the petition rolling.  Also, the very act of signing, according to one signee, gives people an action which can make them feel hopeful.

With best wishes and thanks,

It is collecting signatures until February 6, when it will be verified and then ready for presentation by the Green Party’s Parliamentary Leader to all MPs. The government must provide a written response within 45 days.

Below is an infographic from the House of Commons explaining the process, step-by-step. 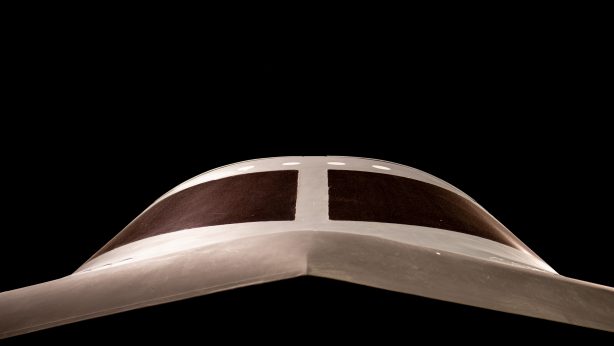 Resistance is growing to the nuclear weapons industry

Countries can be forced to divest by pressure from their... 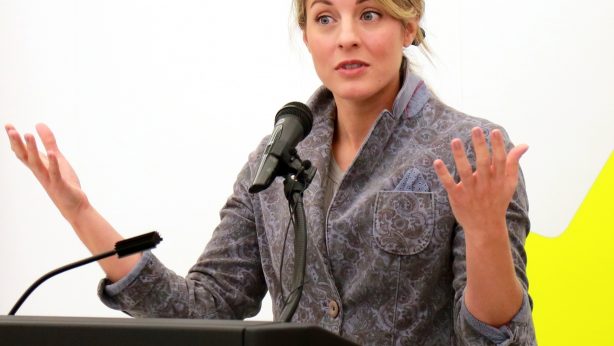