Are you ready to return to attending conferences and events in-person? Can we finally take a break from Zoom?

The International Peace Bureau (IPB) has announced that it is planning to hold its Second IPB World Peace Congress, called (Re)Imagine Our World: Action for Peace and Justice, as both an online and in-person event.

The three-day conference will be held on October 15-17, 2021 at the Barcelona Centre for Contemporary Culture (CCCB) and nearby Blanquerna university in Barcelona, Spain.

IPB Director Reiner Braun told a preparatory meeting of international peace activists that the Congress will be a hybrid event with people able to attend online, and in-person.

He added that organizers are also ready should health measures not allow in-person events. “In the worst case scenario, we will be able to go all on-line,” he explained.

Braun felt optimistic as central Europe emerges from lockdown, thereby allowing the conference to draw peace activists and leaders from across the continent. At the same time, others can also participate by live video-conferencing over the Internet.

Despite the fact that many countries are progressively vaccinating their populations, international travelers may still face challenges attending in-person.

Activists from Australia and Japan expressed doubts that travel from their region will be permitted before October, especially since Japan is experiencing a new wave of infections. Travel will remain out of reach of numerous southern counties, many of which have had little access to vaccines at all.

Canada and the United States could be a different story, however.

The European Union has signaled that it will ease restrictions for vaccinated travelers from outside the bloc, including the United States. Canada’s Prime Minister Justin Trudeau said on May 18 that the southern border with the U.S. may reopen once three quarters of Canadians are vaccinated. This goal may be reached mid-summer if all goes as planned, when provinces say they can get 2 doses to 75% of Canadians by August.

No timeline for the opening of Canadian travel to the EU has been announced, and Canada’s embassy in Spain currently advises Canadians to avoid all non-essential travel outside of Canada. 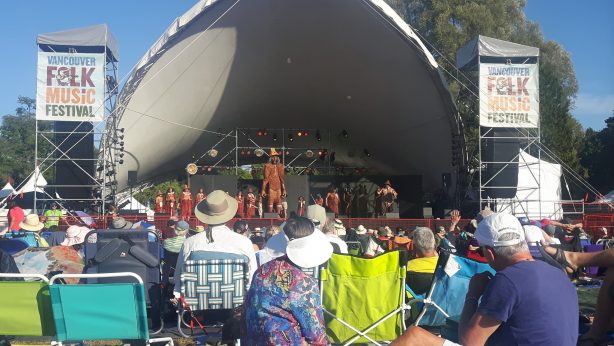 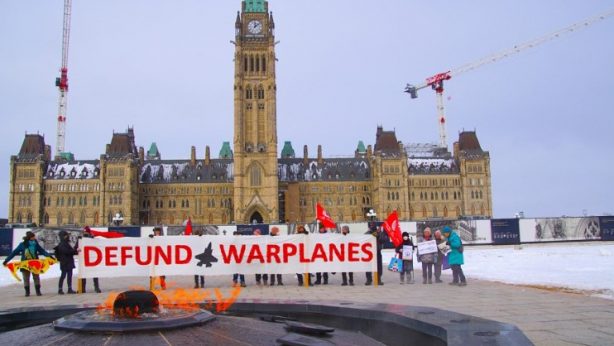