Parliament returns on Monday, and peace activists will be fanning out across the country to deliver their message opposed to Canada spending billions of dollars on a fleet of new fighter jets to replace the current fleet of CF-18s.

The No Fighter Jets Coalition has invited everyone who agrees to join a local action, or organize one of their own.

“Help stop Trudeau’s plan to procure 88 new carbon-intensive combat aircraft for $77 Billion. Join Canadians across the country calling on the federal government not to buy new fighter jets, but to invest in heath care and climate action,” says the coalition’s website.

This week the U.S.-built stealth fighter, widely seen as the preferred jet by the Canadian military, suffered a set-back when a British F-35 crashed into the Mediterranean. The pilot ejected safely.

Meanwhile, the Ottawa Citizen is reporting that the fighter jet replacement competition’s timeline seems to be slipping.

The winning bidder was set to be announced in March/April of 2022. “But now Public Services and Procurement Canada has gone silent on whether that timetable will be met. In its response to this newspaper, the department would only say that, ‘Canada continues to work towards a contract award in 2022,’” reports David Pugliese. 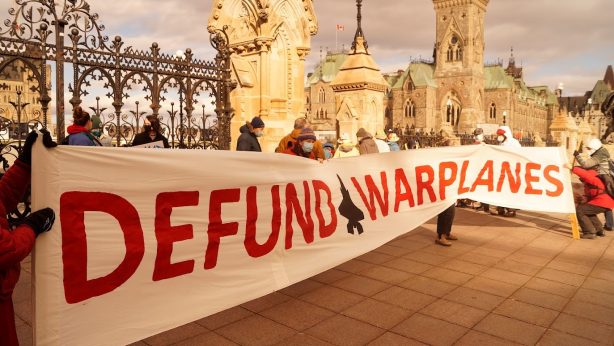 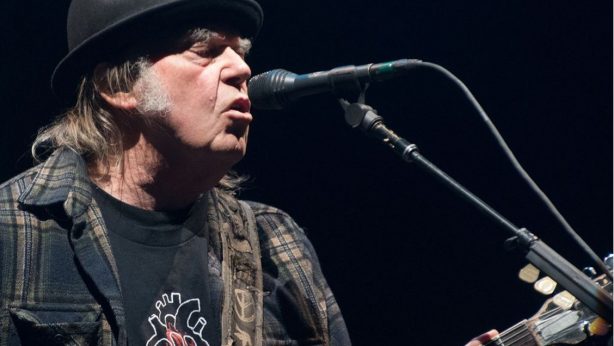 This Ottawa Citizen article caused an outcry by pro-war supporters...