Fasts and hunger strikes are a time-honored form of political resistance and non-violent protest. Mahatma Gandhi undertook 18 fasts during India’s freedom movement during the 1930s and 40s – his longest fasts lasted 21 days.

The #Idlenomore movement for indigenous rights in Canada gained global attention when Chief Theresa Spence of the Attawapiskat First Nation held a hunger strike on an island near Parliament Hill in Ottawa.

Lyn Adamson is lifelong activist and fasted for 12 days in 2012 on Parliament Hill with ClimateFast, a group she co-founded. She returned annually for three more years: 2013, 2014, and 2015.

“Fasting could be effective for peace as it focuses public attention, shows personal commitment, isn’t reliant on organizing huge events,” Lyn told PeaceQuest this week. She is also National Co-Chair of Canadian Voice of Women for Peace.

Lyn Adamson says fasting can be a useful part of a public campaign. “It helps if it is focused on specific ask or asks, and if the timing is significant, such as at the point of a public decision or commitment. A pledge campaign can also be useful.”

While fasting on Parliament Hill with ClimateFast, Lyn met with many Members of Parliament (MPs), urgings them to take action on climate change. “We had the specific asks for MPs: will you work within your party and in Parliament for a price on carbon, an end to fossil fuel subsidies, and a renewable energy plan for Canada?”

Lyn joined other international activists on a webinar organized by our friends at World Beyond War on Saturday, February 27, 2021. “Fasting for Justice” includes Kathy Kelly, an American peace activist, Souheil Benslimane, an Ottawa-based prison abolitionist, and Matthew Behrens, a writer and social justice advocate. 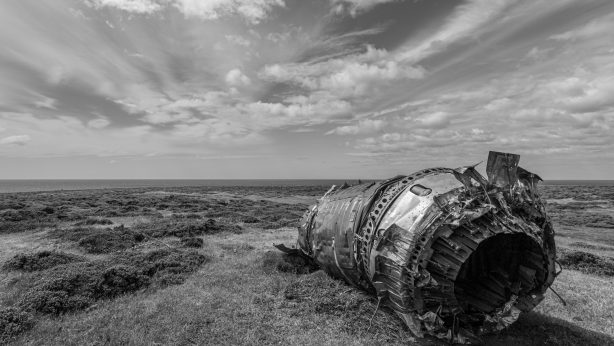 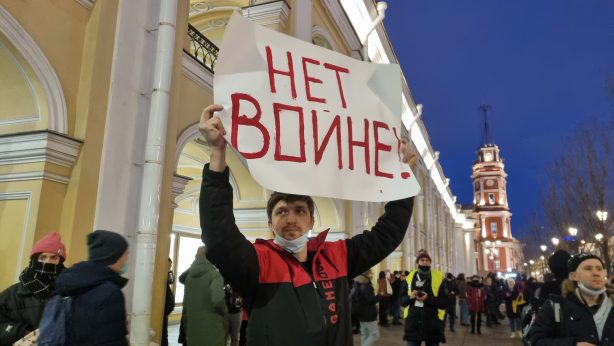