Incredibly, nuclear weapons have practically vanished from the public political discussion. However, they remain a hard-fought issue between US hawks and the Biden administration which pledged to reduce the centrality of apocalyptic weapons to America’s national security strategy.

The Guardian reported this week on a battle being fought in Washington over the Biden administration’s nuclear weapons policy, amid fears by arms control advocates that the president will renege on campaign promises to rein in the US arsenal.

The battleground is a nuclear posture review (NPR) due early next year and a defence budget expected about the same time. At stake is a chance to put the brakes on an arms race between the US, Russia and China – or the risk of that race accelerating.

Despite Biden’s pledge that his administration would reduce “our reliance and excessive expenditure on nuclear weapons,” hawks at the Pentagon have won the early skirmishes, says the Guardian.

The Biden administration’s first defence budget in February included $43 billion for an array of nuclear modernisation schemes, including controversial programmes introduced by Donald Trump, like a new sea-launched cruise missile. The total cost of modernisation could be over $1.5 trillion dollars

Democrats have been reminding Biden that every dollar spent on weapons programmes inherited from his predecessors is a dollar less spent on the social aspirations of the administration.

“The administration must harness this opportunity to rethink the status quo and not just rubber-stamp the Pentagon and defense industry’s interest in continuing unnecessary weapons,” Senator Jeff Merkley told the Guardian. “Business as usual risks fuelling an unnecessary arms race and squanders billions of dollars that could go towards improving Americans’ health, education and housing costs or better investments in national security.” 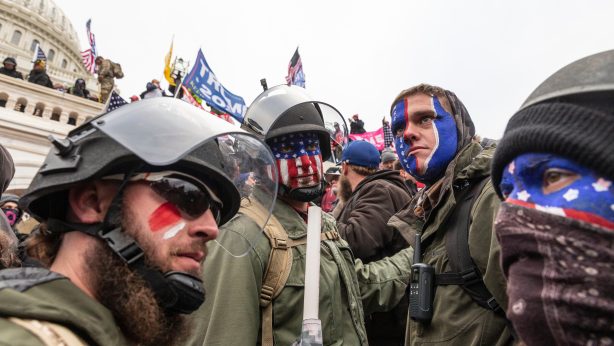 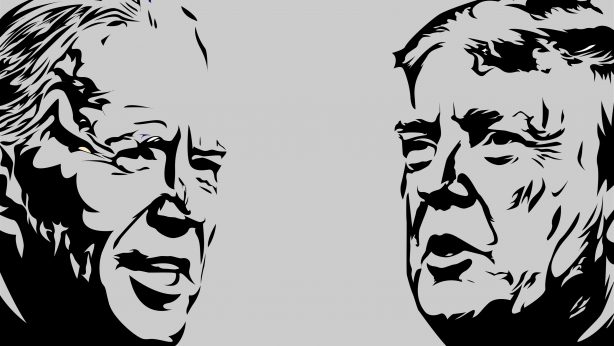