It’s a rare sight to see former members of Parliament from four different parties come together on an important issue – especially during an election campaign. But that is what happened this week.

The authors wrote, “as former members of Parliament from four of Canada’s five major political parties, we find ourselves in agreement on a pressing foreign policy issue that must transcend party lines: Ending Canada’s arms exports to Saudi Arabia must be a priority of the next government, regardless of its political stripe.”

Ending Canada’s arms exports to Saudi Arabia must be a priority of the next government, regardless of its political stripe.

“The bulk of Canadian arms exports to Saudi Arabia are light armoured vehicles, or LAVs, manufactured by General Dynamics Land Systems-Canada in London, Ont. In 2014, the Canadian government brokered the sale of hundreds of LAVs to the Saudi armed forces. Worth an estimated $14 billion, this arms contract is the largest in Canadian history. Arms transfers to Saudi Arabia now account for an overwhelming majority of Canada’s total non-U.S. military exports.

“Canada has a role to play in bringing peace to Yemen as well as a legal obligation to comply with domestic and international export controls. The next government of Canada should follow in the footsteps of several European countries and immediately suspend arms exports to Saudi, expand humanitarian assistance to Yemen, and play a diplomatic role in bringing an end to this brutal conflict,” they wrote.

Read the full article at https://ottawacitizen.com/opinion/canada-must-stop-arming-saudi-arabia-four-former-mps-say 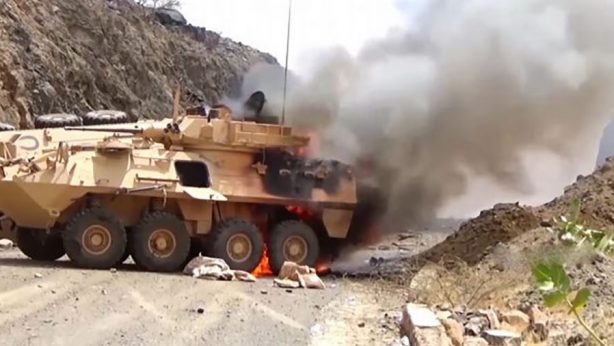 See why the international community is taking notice 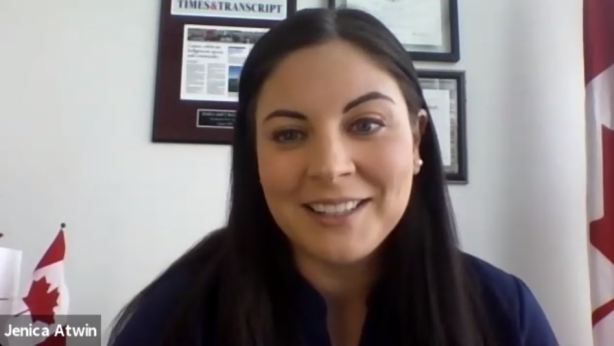 Thank you... You have my support