Could Canada be caught in a war over Ukraine?

Homepage Analysis Could Canada be caught in a war over Ukraine?
Analysis

Could Canada be caught in a war over Ukraine?

Omicron may be grabbing headlines, but there are still 100,000 Russian troops massed on the border with neighboring Ukraine. Russian President Putin’s intentions were the subject of a lot of speculation just days before the emergence of this newest wave of COVID-19. While news stories about a potential conflict in Ukraine have disappeared, those Russian troops have not.

The potential for a Russian invasion has prompted some frank reflections on the West’s role in the region, presently and historically.

Canada has 200 troops deployed in Ukraine. What are they doing? The government’s website says, “Operation UNIFIER is the Canadian Armed Forces (CAF) mission to support the Security Forces of Ukraine. The operation’s focus is to assist with security force training.”

But Canadian troops may find themselves in a much more dangerous situation. How will Canada respond if Russian or Ukrainian troops cross the border and fighting ensues?

How did this all come about in the first place?

This week we are recommending two interesting podcasts that break down the situations for us – including a clear-eyed view of NATO’s ambiguous role in the region and numerous missteps by the West since the end of the Cold War.

For a U.S. perspective, check out the New York Times’ podcast, The Daily. In a recent episode, NYT Moscow bureau chief Anton Troianovski said the President of Ukraine, Volodymyr Zelensky, started taking a more aggressive anti-Russian and pro-Western tack and talking up the idea of Ukraine joining NATO. So Putin made it clear that this was starting to cross what he describes as Russia’s red lines and that Russia was willing to take action to stop this.

Listen to The Daily, “Why Ukraine Matters to Vladimir Putin,” December 8, 2021.

For a Canadian perspective, once again we recommend the CBC’s daily podcast, Front Burner. Janice Gross Stein is a founding director of the Munk School of Global Affairs in Toronto, and she blames NATO expansion Eastward toward Russia after the Cold War. Gross Stein said that NATO’s “strategic ambiguity” toward Ukraine gave the country false hope we had its back — so now, we’re partly seeing the fallout of promises we weren’t going keep.

Listen to Front Burner “Did NATO make a mistake in Ukraine?” December 9, 2021. 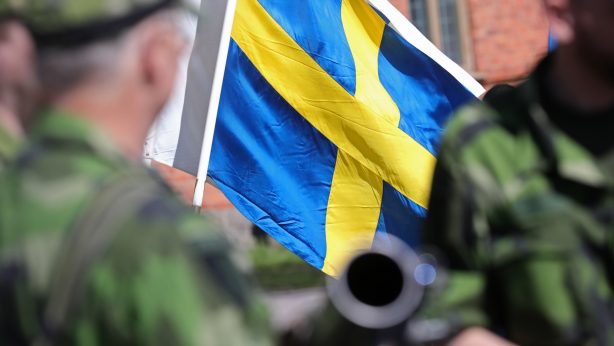 Could American nukes be destined for the new NATO member? 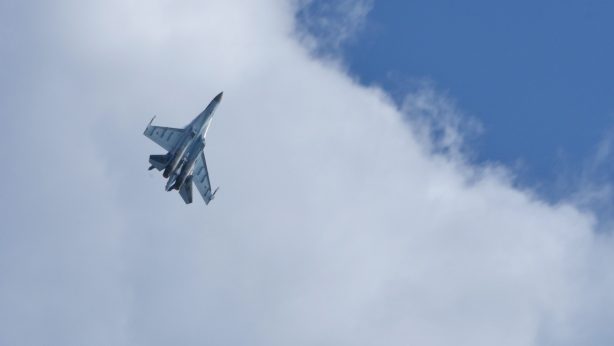