The Falklands War was a brief undeclared war fought between Argentina and the United Kingdom in 1982, forty years ago, over control of the Falkland Islands (or the Islas Malvinas as the Argentines knew them).

Sean assesses the controversial war’s legacy with one of its most trenchant and effective critics, Paul Rogers, Emeritus Professor of Peace Studies at Bradford University’s Department of Peace Studies and International Relations.

Here is an excerpt…

Paul Rogers: After long denying the deployment of tactical nuclear weapons, the [UK] government eventually admitted that both aircraft carriers, and two anti-submarine frigates, were nuclear armed — with free-fall bombs and helicopter-delivered depth bombs — when they set out. The government has claimed that the weapons on the frigates were transferred to fleet auxiliaries, and that those ships were kept away from the nuclear-weapon-free zone established in Latin America by the 1967 Treaty of Tlatelolco, which the UK is pledged to respect.

Nuclear possession — the ability to kill 20 million people in a couple of hours — was and is seen as a necessary part of Britain’s big-power status.

More worrying, though, are persistent suggestions that a [UK] Polaris submarine, armed with strategic nuclear warheads, was diverted from its usual North Atlantic/Arctic patrol zone to the mid-Atlantic to bring its missiles within range of Argentina, possibly to threaten escalation if Britain was losing the war. That is strongly denied, but there is circumstantial evidence available to support the claim. It is worth remembering that the UK, both individually and as a member of NATO, does not abide by a no-first-use policy, and is prepared to use nuclear weapons against non-nuclear states.

Sean Howard: In an obvious failure of “deterrence,” British nuclear weapons failed to deter Argentina from invading. Despite this, the patriotic fervor of the time seemed to confirm, for many, that Britain “needed” the Bomb. Do you think that if the war had not happened, the nuclear debate in Britain may have taken a different course?

Paul Rogers: Probably not, I’m afraid: nuclear possession — the ability to kill 20 million people in a couple of hours — was and is seen as a necessary part of Britain’s big-power status, not the posture of a rogue state. It is all part of the delusion of greatness. I remember, back in my student days, a friend from Ghana telling a joke he picked up back home. Question: Why was it that the sun never set on the British Empire? Answer: Because God didn’t trust the British in the dark.

(Cover: Debris from the Falklands war, Falkland Islands. Via Shutterstock) 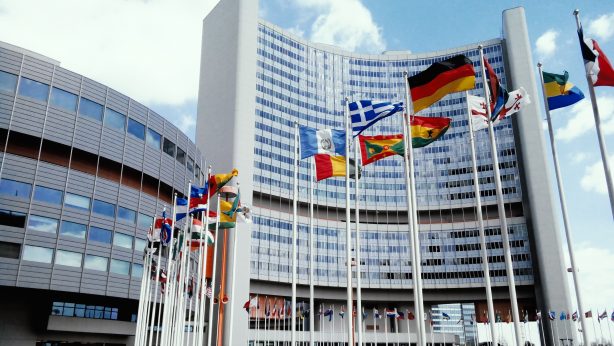 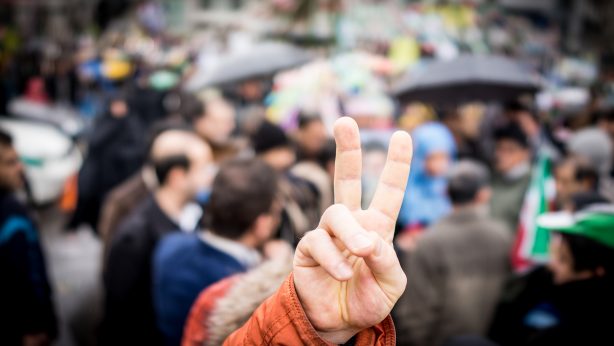