Did the famous Christmas Truce of 1914 really happen?

Did the famous Christmas Truce of 1914 really happen?

The Christmas Truce has become one of the most famous and mythologised events of the First World War. But is it true?

Many people didn’t believe the reports when they first appeared in newspapers describing British and German troops in France singing Christmas carols and playing football in the killing zones between their trenches on Christmas Day 1914.

Even after incredible photos taken on personal cameras by soldiers of the remarkable event were sent home and printed in the press, for decades after many still disbelieved the story. The German soldiers had been demonized so viciously, such civilized behavior for a Christmas celebration – utterly unsanctioned by their military commanders – would have seemed impossible.

The UK’s Imperial War Museums (IWM) took a closer took at the story and asked, what was the real story behind the truce? Why did it happen and did British and German soldiers really play football in no-man’s land?

Indeed, as historians have found, the story is true.

The photographs, letters and interviews in IWM’s collection tell the real story of the Christmas Truce. In this video by the IWM’s Head of Documents and Sound, Anthony Richards explains how the truce came about, its impact on the course of the First World War and why it never happened again after 1914.

Similarly, on the front lines in Ukraine, Russian and Ukrainian troops are engaged in a brutal, terrible trench warfare that some have compared to the blood-soaked 1917 Battle of Passchendaele.

Our colleagues at the International Peace Bureau are calling for a ceasefire in Ukraine for Christmas this year.

To be a part of their appeal for peace and negotiations, please sign the petition on the Christmas appeal website.

Help the IPB to reach the goal 4000 signatures, at the moment there is less than 500 missing. Sign now! 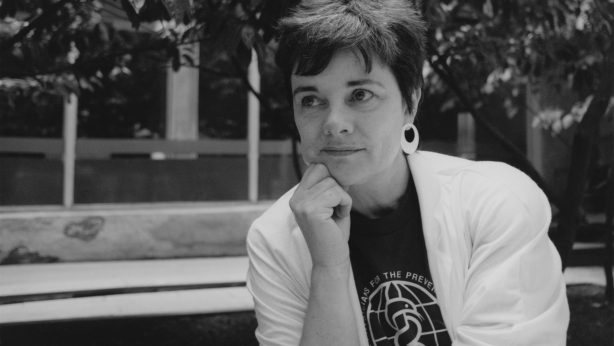 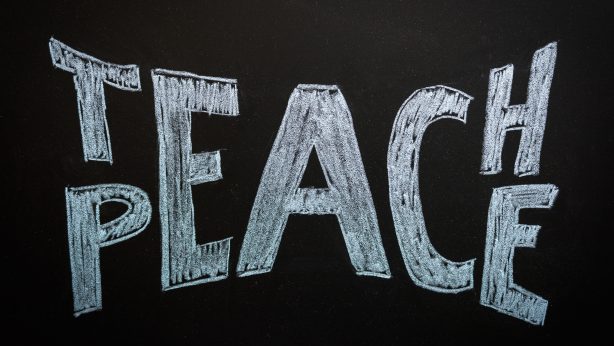