The health care crisis threatens to continue into 2023, but that has not prevented our friends at Canadian Doctors for Protection from Guns from working to stem the tide of gun violence. We received this article from Dr. Najma Ahmed and her colleagues, and are happy to share it with you.

Doctors call for assault-weapons ban to be permanent

The evidence is clear; so is the devastation, Najma Ahmed, John Kortbeek and Murray Trusler write

The prohibiting of more than 1,500 types of assault weapons via Order-in-Council in 2020 by the Liberal government was celebrated by members of Canadian Doctors for Protection from Guns, some of whom have treated patients injured by those guns.

As welcome as the 2020 announcement was, it did not include lethal guns such as the SKS rifle, used in the mass shooting in Fredericton, the rampage in Port Alberni, and most recently, in the killing of two police officers in Ontario.

Further, to ensure the long-term integrity of the ban, it was imperative to 1) enshrine the ban in legislation and 2) provide an “evergreen” mechanism to prevent the gun industry from selling new models of guns that are simply copycat models of the ones already banned.

With the recent amendment to Bill C-21 — legislation that ends the sale of handguns, includes measures to tackle smuggling, and creates a “Red Flag” mechanism to help reduce gun suicides — the Liberals are fulfilling a comprehensive gun control promise made in 2019.

Even though the ban is backed by doctors, nurses, survivors of gun violence, women’s organizations, anti-hate researchers, and 80 per cent of Canadians, the gun lobby and its political allies continue to oppose it.

It is why the federal government was right to create a sensible definition to prevent future efforts to subvert the ban. Technical experts from the RCMP’s firearms program have further explained that this definition would leave many guns used for hunting untouched.

Still, opponents of banning assault weapons have had some success in creating a false narrative on Bill C-21. This must be countered.

It is not true that Canada needs to choose between preserving hunting and preventing tragedy.

Australia, New Zealand, Norway, the United Kingdom, and many other countries similarly prohibit the types of guns Canada is seeking to ban through Bill C-21, and those countries all still have active hunting cultures.

Further, the government has signalled a willingness to accommodate some of the concerns of hunters, which is reasonable.

We also encourage the government to negotiate directly with First Nations representatives to ensure compatibility with traditional hunting rights of Indigenous peoples.

There is clear public interest in banning the most lethal weapons from our society — guns that can kill and injure many people in a short period of time.

Far from being a gun control success story, Canada ranks 9th in firearm mortality among 36 nations of the Organization for Economic Cooperation and Development. Nor are we immune from the tragedy of mass shootings.

As miraculous as modern medicine is, the damage to the human body from a bullet of a semi-automatic weapon is catastrophic.

In America, school shootings are a regular occurrence, and the country averages more than two public mass shootings per day.

The scientific literature on the effectiveness of legislation banning assault weapons is clear: lives are saved. Consider, no mass shootings in the 22-year period following the enactment of the assault weapons ban in Australia compared with 13 such events in the 18 years prior; and a 70 per cent reduction in mass shootings during the 10-year (’94-’04) U.S. ban on assault weapons.

As politicians struggle with the art of the possible, doctors are committed to the science of the preventable. Gun injury and death, and mass shootings in particular, are a preventable health tragedy.

We urge all Members of Parliament to put the safety of Canadians first — pass C-21 and permanently ban assault weapons.

Dr. Najma Ahmed is a trauma surgeon and professor of surgery at the University of Toronto; Dr. John Kortbeek, is a professor in the Departments of Surgery and Critical Care at the University of Calgary; Dr. Murray Trusler is a retired chief of staff, Weeneebayko Health Authority, James Bay, Ontario. All are members of Canadian Doctors for Protection from Guns. 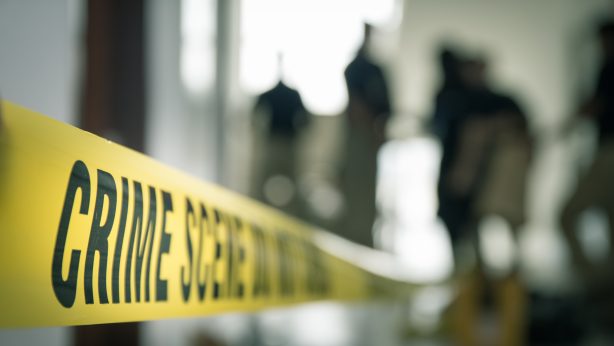 Send your message to the Minister of Public Safety, right... 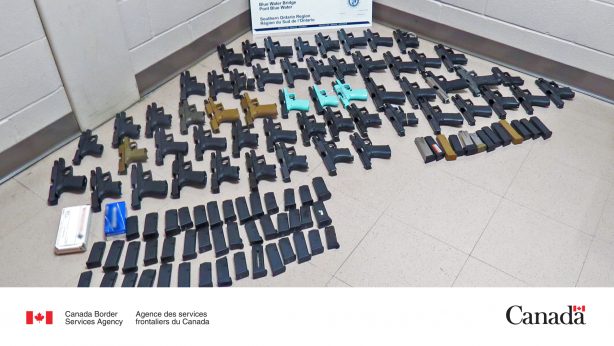 The Speech from the Throne promised swift action on gun...