Homepage Commentary Does Western support for Ukraine have limits?
Commentary

At the start of Russia’s invasion of Ukraine, Western leaders painted the battle in stark moral terms, imposing harsh sanctions against Russia and talking about President Volodymyr Zelensky as a hero.

But as the war drags on, different conversations have taken place behind the scenes to consider what Ukraine might need to give up to achieve peace.

On a recent issue of the New York Times’ The Daily podcast, Matina Stevis-Gridneff describes the change underway in Europe and what it means for the future of the war.

European leaders, she says, have a growing sense of fatigue, a sense of wanting to regain control of the future, a reticence to continue carrying the costs for the war in Ukraine, and an eagerness for some predictability to be restored and ultimately, for some kind of peace.

Even in Canada, Prime Minister Trudeau suspended his government’s own rules to allow the return of a giant Russian natural gas turbine to Germany, which will send it on to Germany.

Ukraine went ballistic over the decision. “If a terrorist state can squeeze out such an exception to sanctions, what exceptions will it want tomorrow or the day after tomorrow? This question is very dangerous. Moreover, it is dangerous not only for Ukraine, but also for all countries of the democratic world,” Ukrainian President Volodymyr Zelensky said.

As the Globe and Mail reported, Canada was under intense pressure from Germany to return the turbines to maintain the solidarity of the NATO alliance, a gesture that was strongly supported by the United States. Germany faces possible energy rationing this winter if the Russians continue to use the excuse of the missing turbine equipment as a reason to reduce gas flows to Europe.

The cost of the war is growing, with no end in sight. In May Canada announced it would spend $98 million to purchase 20,000 155mm artillery shells to send to Ukraine. That seems like a lot, but consider the Ukrainian military fires between 5000 and 6000 shells every day.

No wonder leaders are wondering how much longer they can continue to keep the money and weapons flowing, and the sanctions biting, as our own economy teeters on the brink of a recession.

How Long Will Europe Support Ukraine?

The continent’s leaders increasingly want to understand how the war with Russia might end.

Tags: Ukraine
Previous Story
We are doing a bit of work right now
Next Story
How hot is your neighbourhood? 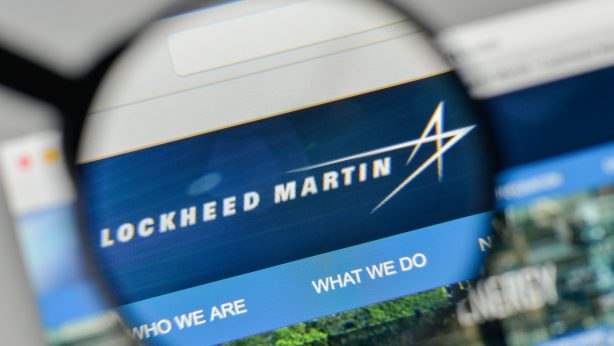 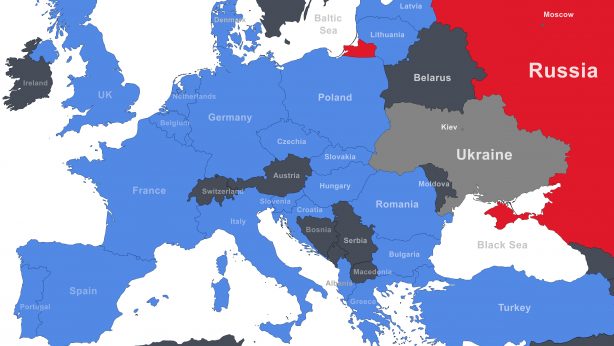 The best use for these weapons will be to get...