Ed Broadbent on social democracy in Canada and internationally

Ed Broadbent on social democracy in Canada and internationally

Our good friend Metta Spencer, the host of the Project Save the World Podcast, sent us an invitation to check out her conversation with the venerable Canadian politician, Ed Broadbent.

Ed Broadbent led the NDP for 15 years, then the Rights and Democracy institute, and now the Broadbent Institute which promotes social democracy.

Their conversation winds its way through many interesting topics which every political junkie will enjoy immensely. You’ll hear Ed’s thoughts on Joe Biden’s tack to the left-wing of the Democrats, the UK’s Labour Party under Jeremy Corbyn, and why Bernie Sanders’ politics aligns closely with the NDP.

You’ll even find out why host Metta Spencer sent an angry letter to former leader Jack Layton, and tore up her NDP membership card!

You can watch the interview below, or read this handy transcript of their conversation.

Tags: politics
Previous Story
Why young people choose to become volunteers
Next Story
The climate emergency and militarization in the Arctic 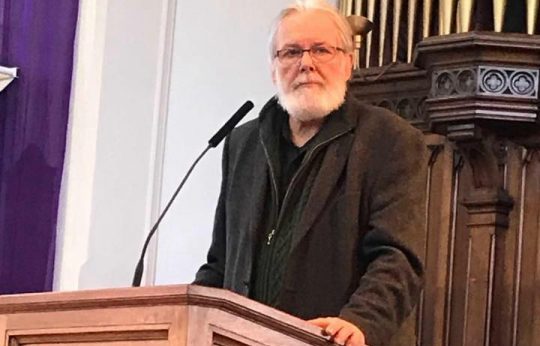 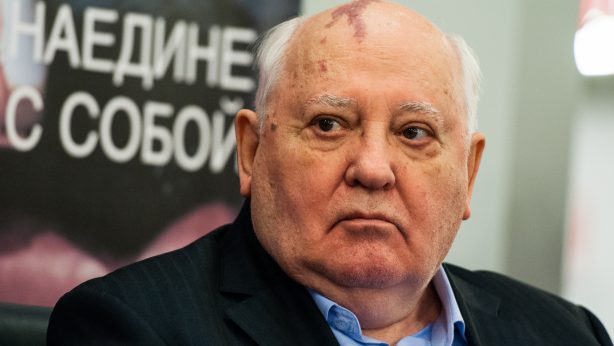