Health care or warfare? Costa Rica, Canada, and the cost of living well

Health care or warfare? Costa Rica, Canada, and the cost of living well

What would it be like if we had no army? It’s almost impossible to imagine Canada without a military – or any country, for that matter.

This week, PeaceQuest Cape Breton’s Sean Howard looks at the incredible achievements of the tiny Central American country of Costa Rica, which abolished its military in 1948 – 75 years ago next year.

Costa Rica’s citizens benefit from an exemplary health care system which responded remarkably well to the COVID-19 pandemic. So well, that the The New Yorker featured a slightly awestruck examination of the “Costa Rica Model” of “health care that understands its community,” written by American surgeon and professor of public health Atul Gawande.

Gawande, nominated by President Biden to serve as assistant administrator of the U.S. Aid and Development Agency’s Bureau for Global Health, opened the article by asking: “The country’s life expectancy outstrips ours. How did they do it?”

Howard points out that a reader of The New Yorker provided a big part of the answer: “One additional reason that Costa Ricans have been able to devote so much time and so many resources to developing their public health system is that the country abolished its military in 1948. The end of the armed services allowed for a greater financial and cultural focus on health and education, resulting in a well-educated and long-lived population. There’s a lesson in this for politicians everywhere…”

Here in Canada National Defence is the federal government’s largest department, and consumes at least $23 billion each year to pay for soldiers, equipment and weapons, and military operations.

With our hospitals overloaded and Premiers crying out for more federal money and the military’s help, many might see the deployment of soldiers to long-term care homes as a Godsend (and they were, given and abhorrent conditions of those for-profit facilities).

But consider this: how much stronger could Canada’s health care system have been if the federal government had been devoting that annual $23 billion in military spending to health care, instead? How many deaths could have been prevented from COVID-19?

How many more personal support workers and nurses could be trained and hired for the price of even a single warship or stealth fighter jet?

Sean Howard’s article, “Costa Rica and the Cost of Living Well” goes on to recount the story of Nobel Peace Prize winner Oscar Arias, President of Costa Rica in the 1980s, and his tense relationship with U.S. President Ronald Reagan during the dirty wars in Central America during that time. 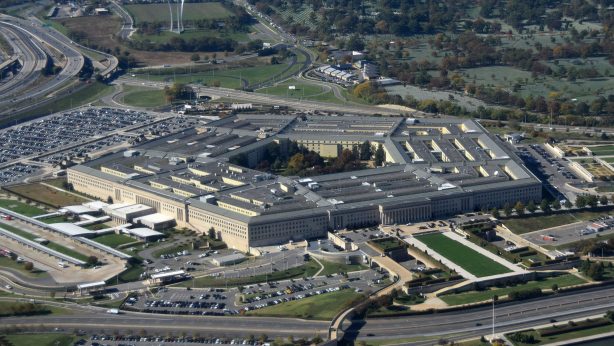