“How dare you!” speaks for a generation

Homepage Analysis "How dare you!" speaks for a generation
Analysis

“How dare you!” speaks for a generation

It may come as a shock, but many youth are not very impressed by their elders’ track record and accomplishments. “How dare you!” Greta Thunberg says, challenging leaders at the United Nations. “Ok Boomer,” tweet countless millennials on the Internet, responding to their constant disparaging by the older generation.

The PeaceQuest Leadership and Education Initiative wants to foster a new generation of peace activists. We have imagined that this goal might require connecting youth with older, more experienced activists. But then again, maybe not…?

A recent poll will disappoint older people hoping that a new generation will want to take up their parent’s generation’s work.

For many young Canadian leaders, starting over is preferred to building on the foundations provided by previous generations.

A new study from the non-profit Angus Reid Institute finds a plurality of leaders aged 18-29 (47%) and 30-40 (40%) believe that the future development of Canadian society requires beginning a new and restructuring differently.

This preference for structural change is reflected in a generational divide on existing, and potential, legacies. When asked about the legacy of the Baby Boomers, over half of those between the ages of 18 and 40 qualified it as negative – with a quarter of younger leaders saying it was very negative. 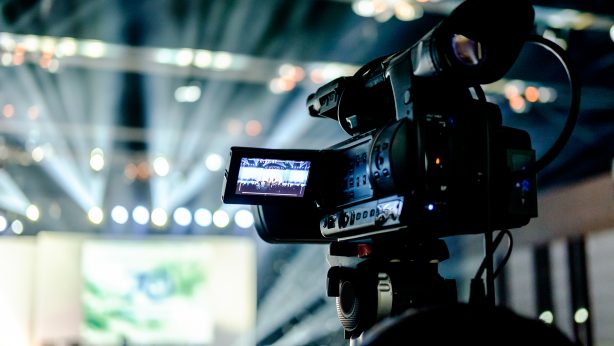 Check out these upcoming student events 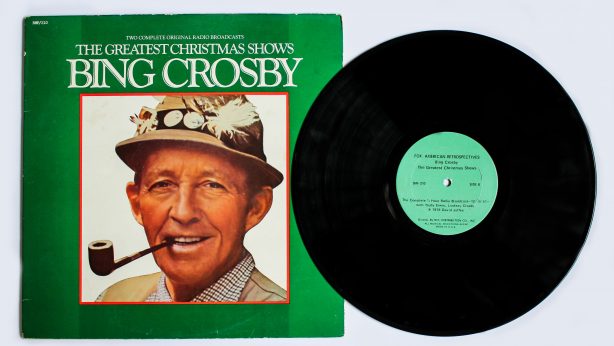 Few people realize the song is also a call for...