The disgraced former leader of Canada’s military, General Jonathan Vance, once called it, “the weaponization of public affairs.”

Since then, some have tried to uncover how the military is using public affairs, a term used to describe its vast public-relations department, in such a militarized way.

The latest episode of the podcast Commons looks closely at the military’s media machine, and how it was used to smear a former soldier and his family.

In 2007, Ottawa Citizen journalist David Pugliese reported that the military tried to cover up its tracking of National Defence critic Steven Staples

It also includes an interview with this author, Steven Staples, about the military’s efforts to track me during the height of opposition to the war in Afghanistan.

PeaceQuest readers were introduced recently to this fascinating new podcast series by Commons called “War: The war stories that Canada wants you to forget.”

Here is the latest episode’s description:

“Stuart Langridge was a model soldier. But when he returned from a tour in Afghanistan, his family noticed that something was off.

“He was suffering from PTSD. But instead of providing him the treatment he needed, Stuart was punished and humiliated by the Canadian Forces.

“Like too many Afghan veterans, Stuart ended up taking his own life. And when his parents began to ask questions about what had happened to their son, the Canadian military went to war against them.

Tags: politics
Previous Story
Ukraine war can be blamed on U.S. neoconservative thinkers: Sachs
Next Story
We are doing a bit of work right now 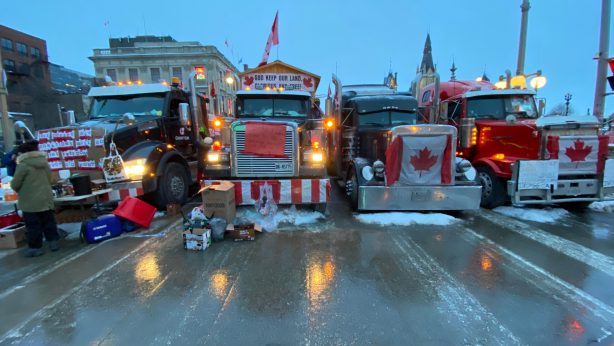 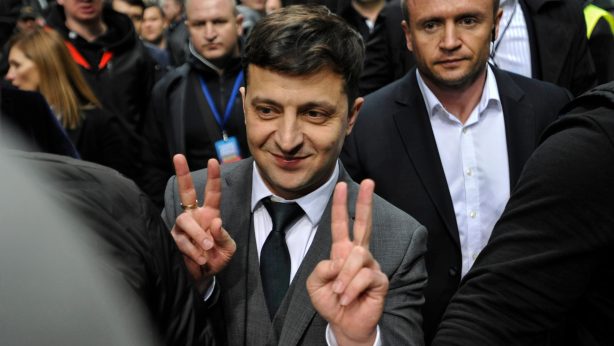 From TV comedian to President to war hero