If an election were held tomorrow…?

Homepage Commentary If an election were held tomorrow...?
Commentary

If an election were held tomorrow…?

A federal election could be called at any moment. With a minority parliament, opposition parties could vote against the government and force a “snap election.”

Leave a comment below with your take on the federal political scene. Here are the results so far. 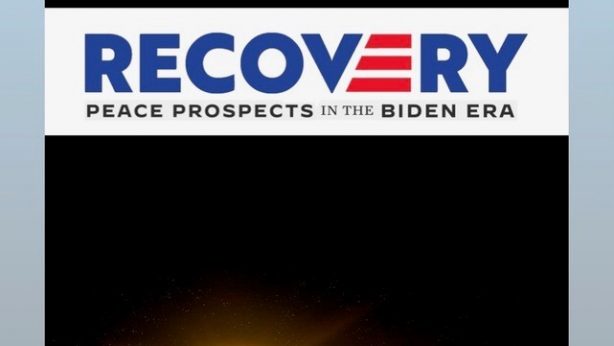 Biden faces a triple emergency - How will he tackle... 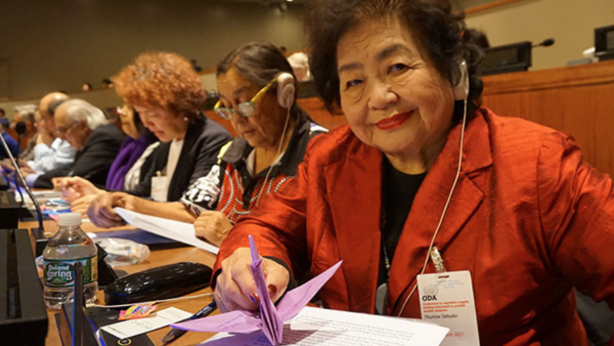 It is vitally important that Canadian citizens recognize Canada's role

SearchPostsLogin
Peace Poll: Is Canada on the right, or wrong, track?
Interview: Prospects for Peace under Joe Biden
Thirty years since the end of the Cold War… what went so wrong?
Hiroshima atomic survivor’s appeal goes unanswered
“4+ out of 5 stars” rate PeaceQuest readers
For the Canadian Forces, you may be the target