Join the global days of action on military spending

Join the global days of action on military spending

The Global Campaign on Military Spending (GCOM) is a campaign of the International Peace Bureau (IPB). The Global Campaign on Military Spending was founded in December 2014 to convert the Global Days of Action (GDAMS), which started in 2011, into a year-round campaign. The main aim is to reduce the global military spending. More than 100 organizations from 35 different nations have joined the campaign.

The campaign started in 2005 when IPB launched its programme, ‘Disarmament for Sustainable Development’ (D for D), which was designed to direct widespread, public concern to the ongoing, high level of global military spending, and the evidence that all weapons – both the devastating weapons of mass destruction and those used on a frequent basis (small arms, cluster bombs, landmines, etc.) seriously impede sustainable development. Since several world conflicts over the previous decade demonstrated that military solutions were not useful in the attempt to establish peace throughout the world, IPB advocates for reductions in defence budgets and the adoption of a ‘human security’ approach.

How can you get involved?

If you’re part of an organization:

For ideas and inspiration, check out the GDAMS handbook!
Previous Story
Vote! Should Canada boycott the Beijing Olympics?
Next Story
Opinion on boycott of Beijing 2022 is divided

Send your letter to PM Trudeau 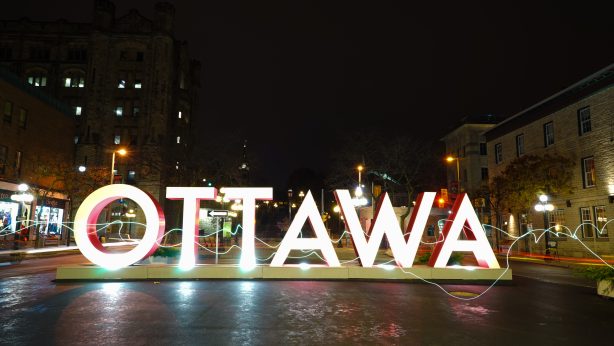