The Canadian Voice of Women is inviting everyone to join them for their Annual General Meeting on Saturday, November 27, 2021 at 1:00 PM ET.

Tags: climate change
Previous Story
The climate emergency and militarization in the Arctic
Next Story
Photos from the No Fighter Jets Coalition Canada-wide week of action 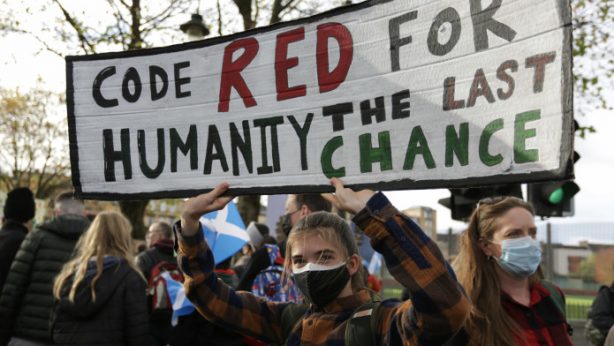