Homepage Analysis Monkeypox: what you need to know
Analysis

As Yogi Berra once famously said, “It’s déjà vu all over again.” Having just emerged from the fifth wave of COVID-19, the Public Health Agency of Canada is now confirming 26 cases of monkeypox in Canada.

And worse, monkeypox has the potential to stigmatize and victimize infected people as having a “gay disease.” Those who lived through the horrific AIDS crisis of the 1980s and 90s will remember how the gay community was targeted.

The Los Angeles Times reported from Berlin this week, “As mysterious cases of a rare and ominously named virus began surfacing in Europe, Germany’s disease-control center quickly told people to be on the lookout.

“In a May 19 alert, the agency listed telltale symptoms of monkeypox: fever, aches, a rash. Then, in a further comment that set different alarm bells ringing, the bulletin pointedly warned men who have sex with men to ‘seek immediate medical attention’ if they detect signs of the disease.

“The singling out has sparked fears that gay and bisexual men, who appear to account for the majority of Europe’s monkeypox cases so far, are once again in danger of being stigmatized as carriers of an exotic and frightening disease, just as they were during the AIDS crisis.”

To get the facts on monkeypox, CBC’s daily news podcast Front Burner spoke to Dr. Boghuma Titanji, an infectious diseases doctor and scientist from Cameroon who is currently based at Emory University in Atlanta. She delivered a primer on what you need to know about monkeypox.

Also read “Monkeypox is Not a Gay Disease” by Boghuma K. Titanji MD PhD and Keletso Makofane, PhD, published on May 19, 2022 in https://speakingofmedicine.plos.org/ 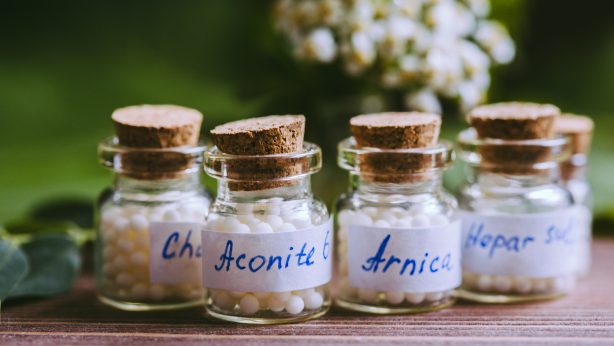 CBC Front Burner asks why is new age spirituality such...

The debate over vaccine certificates - the votes are in

We asked whether vaccine certificates are a good idea, or...