Brampton high school teacher Simmi Jaswal has been incorporating discussions about the Indian farmer protests in her geography and social justice courses this school year. But her peace education work has been drawing controversy.

Jaswal told CBC she feels a responsibility to unpack the politics surrounding the events with her students, as they’re already talking about it on social media. She bases her lessons on media reports.

“I make it very frank to my students that in my view what we’re looking at is a form of oppression,” Jaswal said. “My preference is to centre on marginalized voices and identities. But if you feel like you’re not hearing a particular side, then we have that conversation.”

The oppressor, she said, isn’t the Indian people, which includes Hindu, Muslims and Sikhs along with many other religious minorities, but rather the state.

But the backlash against her confronting the topic in her classroom has been fierce. One parent launched a petition against her which has 3000 signatures. Parents even called on the Indian government to intervene, and its consulate sent a letter of protest to the Peel School Board.

Fortunately, the Peel School Board seems to be backing the teacher. The CBC reports that in a statement, the board said it’s aware of farmers in India exercising “their rights to freedom of expression and peaceful assembly.” The board, encompassing Mississauga, Brampton and Caledon, has not discouraged teachers from discussing the topic with their students.

PeaceQuest supports teachers and peace education. We know that teachers who tackle these challenging topics often face backlash from parents and school officials, and that’s why we encourage support from peace groups, teachers, unions, and parents. 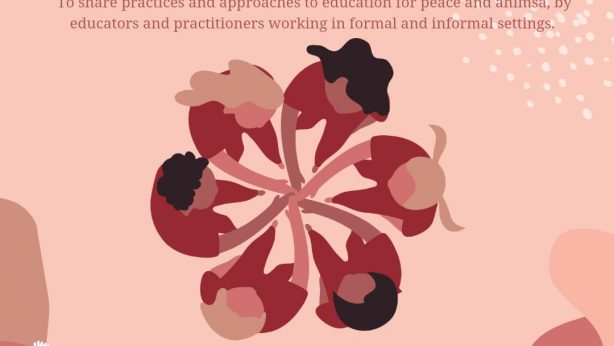 Teach-in for Peace on Saturday, April 23

In honour of all those who tirelessly work for peace 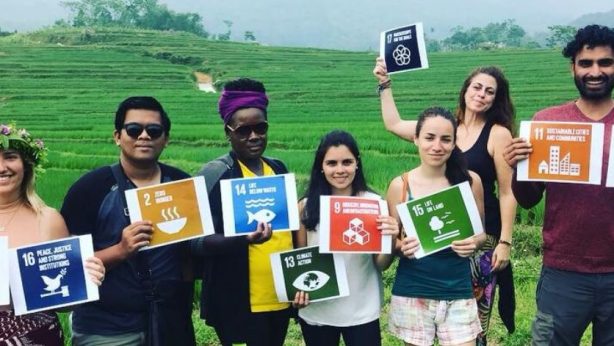 A writing workshop for youth interested in exploring climate change...