This month the government released its first budget in two years, mapping the way forward to an economic recovery from this terrible pandemic.

The budget was over 700 pages long, containing billions in spending. Placed squarely in the front window was a $10 a daycare program, part of $101 billion in new spending — on top of more than $350 billion borrowed and spent to face the COVID-19 emergency — across a broad swath of initiatives to help Canadian families and workers, and to “stimulate” an economic recovery that many economists believe may not be needed, according to the Toronto Star. As some of pointed out, defence spending is growing too much, and for others, not by enough.

The budget mirrors the state of the pandemic in ways: a cruel third wave of infections by new, mutated viruses is sweeping the country, while at the same time, millions of people are finally receiving their first vaccination. It’s awful and hopeful at the same time.

That’s the context for our Peace Poll for this month, simply asking, is Canada on the right track, or the wrong track. Cast your vote, leave a comments, and we will publish the results next week. 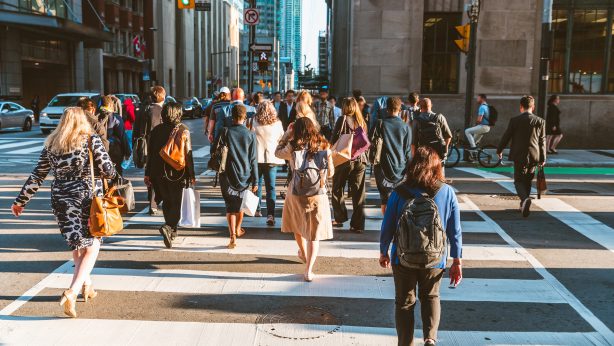 As media coverage shifts away, so may the public's sense...

What are you remembering on November 11?