Pipeline Politics Around The World with John Foster

Pipeline Politics Around The World with John Foster

I am very excited to let you know about an upcoming presentation by economist, John Foster. I met John and his partner, Millie, more than ten years ago during the height of Canada’s war in Afghanistan. John taught me about the interplay between global alliances, conflicts, and energy pipelines, which informs my analysis greatly. I encourage you to participate in this upcoming presentation by John Foster. – Steve Staples

Join CIC Nipissing and CIC Edmonton as they welcome John Foster to speak on pipeline politics around the world.

The theme focuses on the global powers US, Russia and China – the confrontation and the pipeline politics. Why pipeline politics? They’re a concrete illustration of the overarching rivalries and geopolitics, which detract from dealing with the real adversary, climate change. Facing a hostile America, China and Russia have a strategic partnership and invested heavily in pipelines and other infrastructure. I’ll mention Afghanistan briefly. Since 9/11, Western countries have intervened militarily and imposed sanctions on one petroleum country after another, even China and Russia. None has been successful. Yet Canada supports these actions. – John Foster

John is an international oil economist with a lifetime of experience. He worked in the World Bank, Inter-American Development Bank, BP group and Petro-Canada – based in London England, Washington DC and Ottawa. His recent book is Oil and World Politics: The real story of today’s conflict zones. In the past decade, he has published numerous articles and given many talks across Canada, including the Canadian International Council. They are listed in his website johnfosterwrites.com. He grew up in London, graduating in economics and law from Cambridge University. 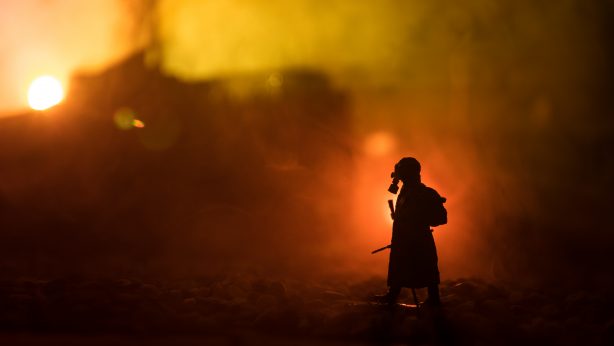 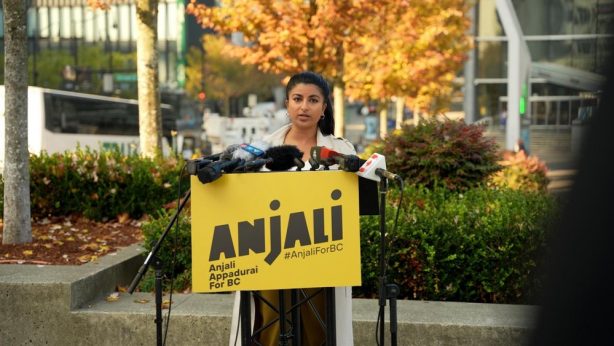