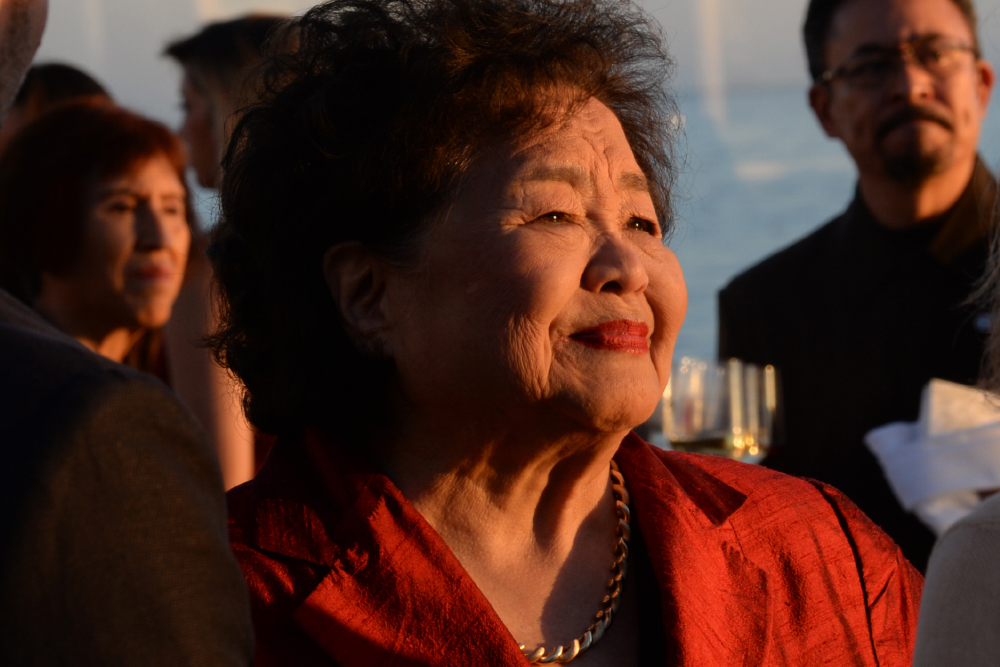 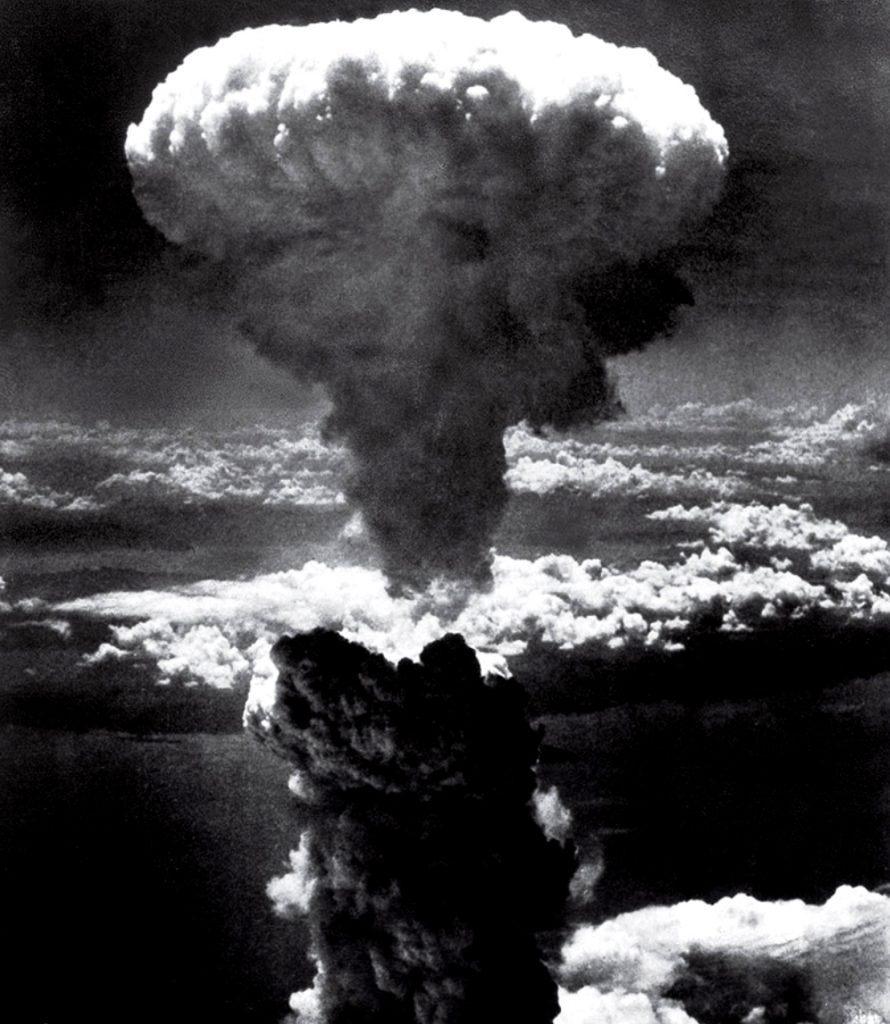 Setsuko Thurlow was 13 years old on August 6, 1945 when the United States exploded an atom bomb over her home in Hiroshima, Japan. 140,000 people died, many instantly. Three days later, a second attack killed 70,000 people in Nagasaki. Canada had provided technology and uranium needed for the bombs.

The Second World War ended soon afterward, but the atomic threat continues to this day. Thousands of atom bombs, called nuclear weapons, are still held by a handful of countries that can use them to kill many more people, and to destroy the environment.

Setsuko, now Canadian, has devoted her life to telling the story of Hiroshima and ridding the world of nuclear weapons. In 2017, she accepted the Nobel Peace Prize, which was awarded to the International Campaign to Abolish Nuclear Weapons (ICAN).

SHOW YOUR SUPPORT by adding your name.

Use our secure letter-writing app.

PeaceQuest is a member of the International Peace Bureau and the Hiroshima-Nagasaki Day Coalition.