Racism on display on Parliament Hill

Racism on display on Parliament Hill

The terrible murder of a Muslim family in London, Ontario, coming on the heels of the discovery of 215 unmarked graves of indigenous children at a former residential school in Kamloops… Canadians are being forced to confront the systemic racism that is pervasive in our society.

As Parliament draws to a close, weeks before a widely expected federal election, NDP Member of Parliament Mumilaaq Qaqqaq of Nunavut walked away from politics with a devastating speech to her parliamentary colleagues.

“People like me don’t belong here in the federal institution,” she told the House of Commons in her farewell speech. She described being racially profiled by Hill security and other evidence of systemic racism in Ottawa. 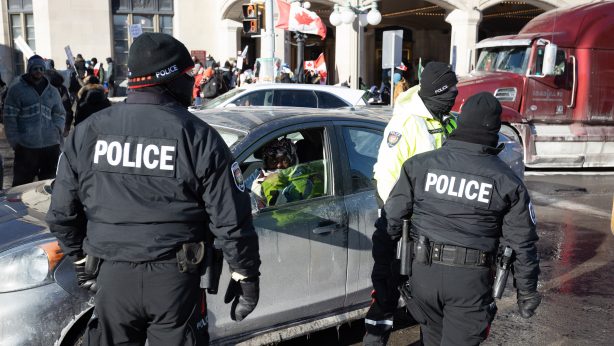