This week we received an action alert from our friends at Canadian Doctors for Protection from Guns. Click the link below to be directed to their website where you can send your message to Public Safety Minister Marco Mendicino.

With Parliament having resumed and the Speech from the Throne promising action on gun control, Canadian Doctors for Protection from Guns is calling for swift, comprehensive action.

Please sign this letter to new Public Safety Minister Marco Mendicino urging him and his Liberal government to act now.

I am calling on you and your government to act swiftly on gun control legislation.

The fall election clearly demonstrated Canadians want strong policies to reduce gun violence. Recent shootings in Toronto, Montreal, and Edmonton are a tragic reminder that time is of the essence. Yet gun violence is a complex issue. More than 75% of gun deaths in Canada are suicides, the majority of those in rural communities.

Canadian Doctors for Protection from Guns is calling on the Liberal government to introduce comprehensive legislation that includes, among other measures:

• a “Red Flag” law to remove guns from those who may be a risk to themselves or others
• enshrining in legislation the assault weapons ban and creating a mandatory buyback program
• a national – not patchwork – ban on handguns, along with steps to reduce gun smuggling
• the creation of a national firearms research centre to inform policy and legislation
• a bold plan to work with communities to address social determinants of gun violence

Doctors and other health professionals are on the front lines of treating the victims of guns. I support their plan and urge you to act now.

You will be directed to https://www.doctorsforprotectionfromguns.ca/action.html

Tags: guns
Previous Story
Where did she find true meaning at COP26?
Next Story
Is Canada on the right, or wrong track? 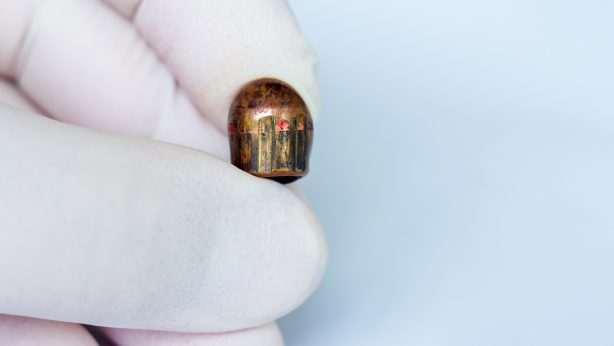 Read the reaction to the proposed gun control law

Take Action on Guns and Violence against Women

Send your message to Maryam Monsef, Minister for Women