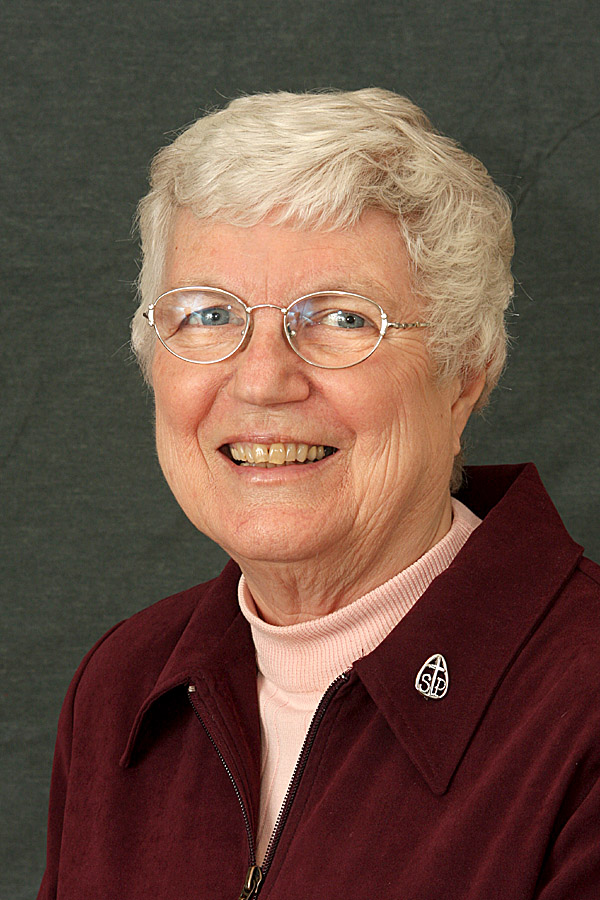 PeaceQuest evolved from Sr. Pauline’s dream of holding a peace conference specifically in the Kingston/Katarokwi region, long known as Canada’s first capitol, with its significant military presence and several correctional institutions all on traditional Anishnawbe and Haudenosaunee Peacemaker Territory – making it a deeply relevant setting for such an event.

For more than two decades, Sister Pauline Lally staged weekly protests at Kingston City Hall against cut-backs to Social Assistance Programs. She opened and operated a Group Home for Girls in the 1970s and over her life has held numerous roles at Sisters of Providence of St. Vincent de Paul including General Superior and Director of Justice and Peace.

Board Member
Age number:
Phone:
Email:
SearchPostsLogin
Canada may be drawn into missile defence pact with U.S.
Could the Falklands War have gone nuclear?
Former Pentagon chief warns of nuclear catastrophe
It’s chilling how close we are to nuclear war in Ukraine
Hear voices for peace in Russia
Can we build “common security” as an alternative to war?