This writer, Steve Staples, author of Missile Defence: Round One, tried to answer his question. The U.S. missile defence system, launched under George W. Bush twenty years ago, “has cost them billions of dollars, provides no real improvement to their security, and has prompted other countries to develop more aggressive weapons,” I said.

Laura Grego, a physicist and Nuclear Security Fellow with the Laboratory for Nuclear Security and Policy at Massachusetts Institute of Technology, added that the missile defence system undermines nuclear deterrence, upsetting the uneasy balance of nuclear might between super powers.

Canada joining the U.S. ballistic missile defence (BMD) program is a near-obsession of the “Defence Lobby” whose advocates never accepted Canada’s “no” decision in 2005.

Missile defence-boosters likely cheered when Defence Minster Anita Anand said in May 2022 that the government is “taking a full and comprehensive look” at joining the U.S.’ ballistic missile defence system, “leaving no stone unturned in this major review of continental defence.”

As Noakes writes, U.S.-led plans for a continental anti-ballistic missile shield are flawed, will enrich arms manufacturers and could precipitate an arms race; “Any such move by the Trudeau administration would impugn what experts, non-proliferation advocates and even former prime ministers have said for decades: ballistic missile defence systems (BMDs) simply don’t work.”

Tags: Missile defence
Previous Story
Debate will assess Canadian peacekeeping: helping or harming the world?
Next Story
This is the darkest Hiroshima Day in decades – but there’s hope 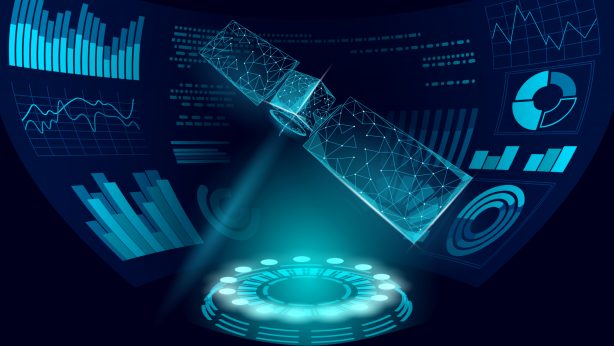 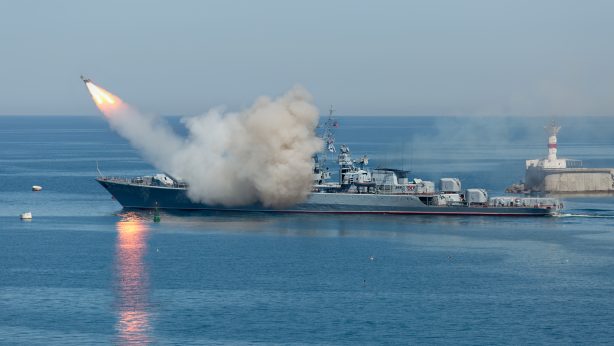