Billions of dollars of weapons sold to Saudi Arabia has earned the scorn of the United Nations for Canada. Light armoured vehicles made in London, Ontario, and other weapons are fueling the conflict in Yemen, where the United Nations has accused both sides of war crimes.

A Canadian UN investigator, Ardi Imseis, said, “This year we added Canada because there has been an uptick in arms sales by Canada in 2019,” according to Thomson Reuters. “We therefore reiterate our call for states to stop transferring arms to the parties to the conflict.”

In response, activists will be holding protests across Canada on September 21, the International Day of Peace.

The day-of-action’s organizer, Simon Black of Labour Against the Arms Trade, told me, “Canadian arms exports just don’t line up with Canada’s legal commitment under the Arms Trade Treaty or a feminist foreign policy. Ending arms exports doesn’t have to mean the loss of good jobs – the call for conversion of arms industries to socially useful production must be loud and clear.”

If you are in or near London, ON, you can join a physically-distant vigil outside the General Dynamics Land Systems Factory (1991 Oxford St. E., London): https://fb.me/e/18akoKBJv

No matter where you are, you can join a simultaneous virtual protest to show your solidarity and hear from speakers on the ground and at the forefront of the movement to #StopArmingSaudi.

The Zoom link for the virtual protest is https://us02web.zoom.us/meeting/register/tZAlfuiqrjouGNJArTNk3nFXVFQ6j1U5Q0DV

For more information and locations, visit Labour Against the War on Facebook: https://www.facebook.com/events/1680046505510204/

Tags: arms exports International Day of Peace Saudi Arabia
Previous Story
Wear a PeaceMask for health and peace
Next Story
Should we fight climate change like a war? Seth Klein thinks so 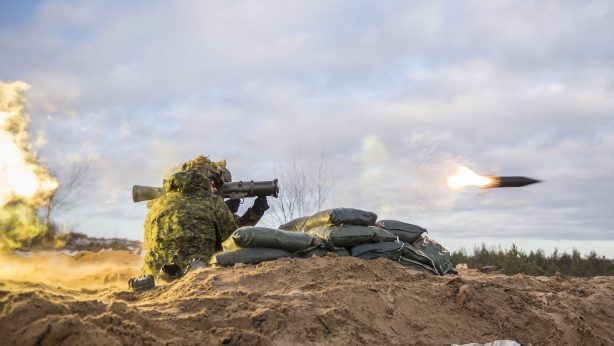 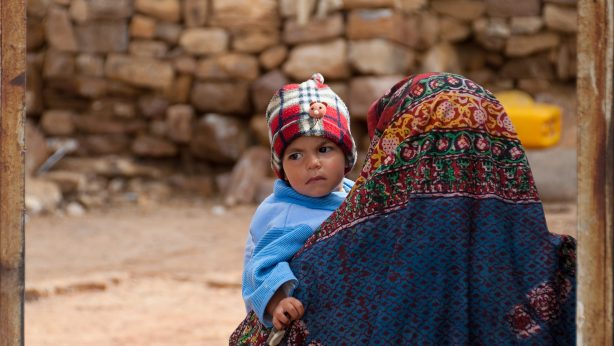