Recently we asked PeaceQuest readers whether they thought vaccine passports were a good idea or a bad idea. The comments captured many sides of the debate, and also revealed how far apart the “good idea” and “bad idea” camps were. Many people who favoured vaccine passports had difficulty understanding why people might be against them (or against vaccines in general).

This week, CBC’s Front Burner podcast featured journalist Matthew Remski explaining why new age spirituality is such fertile ground for anti-vaccine movements. His report is very informative, and will be of interest to anyone seeking to learn how some peoples’ world views tend to shape their opinion of vaccines.

Tags: COVID-19
Previous Story
How happy are you with the election outcome?
Next Story
How can we build powerful alliances to achieve peace? 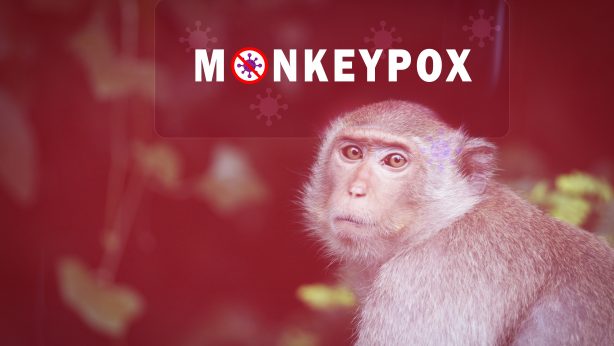 It’s not a “gay disease”

The debate over vaccine certificates - the votes are in

We asked whether vaccine certificates are a good idea, or...