Despite the posturing for a new federal election, PeaceQuest supporters are virtually united in saying that now is not the time to go to the polls. This was the result of the most recent PeaceQuest PeacePoll.

When asked if now if the time for another federal election, 84% of respondents said “no,” while another 9% felt unsure. Only 7% felt this was a good time to go to the polls.

As one respondent put it, “The Liberal government is not doing badly on COVID response. But very badly on climate change. Ridiculous on war production. Bad on international affairs.”

There was also a shift in PeaceQuests supporters’ perception of the overall direction of Canada. The number of people who felt Canada was on the right direction nearly doubled this month to 29%, up from 15% last month. This is the highest approval rate since November 2020.

Tags: PeacePoll
Previous Story
Is it time for another federal election?
Next Story
New poll finds 80% of Canadians want to eliminate nuclear weapons 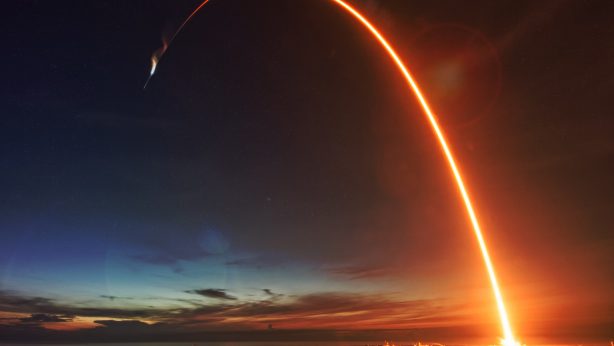 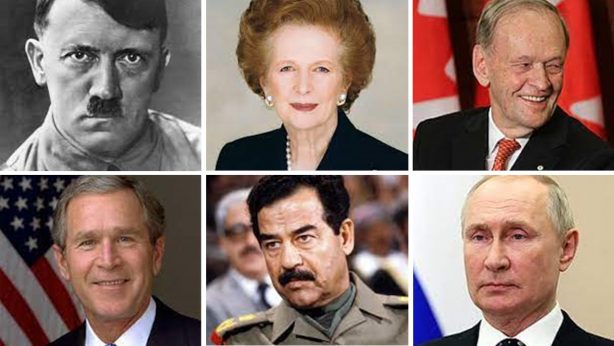