“We made a lot of mistakes, I have to admit”

Homepage Commentary "We made a lot of mistakes, I have to admit"
Commentary

“We made a lot of mistakes, I have to admit”

Canada and other allies are still grappling with the rapid collapse of the Western-backed Afghanistan government, and the take-over by the Taliban. This week Canada joined its G20 allies in pushing Afghanistan’s new Taliban rulers to allow humanitarian aid to better reach the country’s suffering people.

Thousands of Canadian troops fought alongside Afghan soldiers against the Taliban for over a decade. As Ottawa Citizen reporter David Pugliese reported, the Afghan mission was doomed to fail, but Canadian leaders refused to listen.

Recently the New York Times’s podcast, The Daily, had an astonishing interview with a former Afghan General. The interview begins innocently enough, with the general recounting his life as a boy living under the Taliban. The story winds it way through the US and NATO invasion, his joining the war against the Taliban, the corruption and horrors experienced by civilians, and finally to the return of the Taliban in 2021.

The general said, “We made a lot of mistakes, I have to admit. Me and us, the American coalition, because the intelligence would be wrong. When you go trying to find that one person, you go and arrest 50 others. You bring a guy. He’s the only breadwinner of his family. And you arrest him, sort of humiliate him in front of his family, put handcuffs behind him, and you drag him in the helicopter— into the helicopter. And you fly him to place. And then, you don’t know what happens to that guy…. you know?”

Listen to The Daily https://www.nytimes.com/2021/09/28/podcasts/the-daily/afghan-military-taliban.html

You can also read a transcript if you prefer.

Tags: Afghanistan
Previous Story
Kairos Gathers: 20 years of spirited action for justice
Next Story
Check out these photos and report from the IPB World Peace Congress 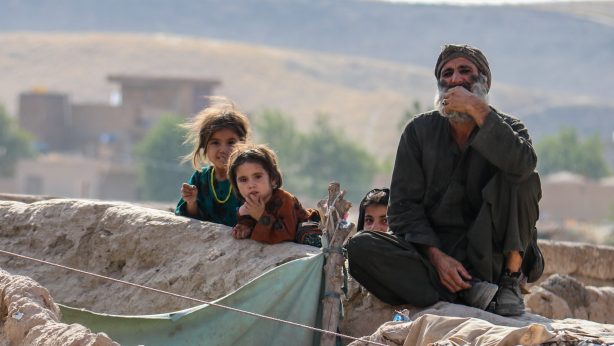 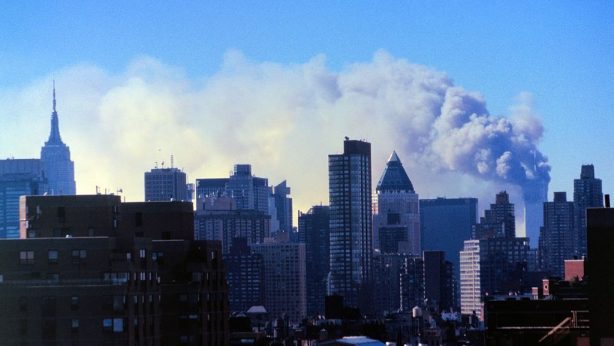