Our friends at Nuclear Waste Watch asked that this invitation be passed to PeaceQuest readers.

Plutonium is a byproduct of nuclear reactors. The separation of plutonium (and other isotopes) from irradiated fuel is called “reprocessing.” It is a dirty, dangerous and expensive process that leads to intractable radioactive waste problems and nuclear weapons proliferation risks.

“Reprocessing” nuclear fuel waste was informally banned in Canada in the 1970s. However, the nuclear industry is pushing for plutonium reprocessing and the use of extracted plutonium as reactor fuel in a new generation of so-called “small modular” nuclear reactors, claiming it is required to mitigate climate change.

Ray Acheson is Director of Reaching Critical Will, the disarmament program of the Women’s International League for Peace and Freedom and a member of the steering group of the International Campaign to Abolish Nuclear Weapons.

M.V. Ramana is the Simons Chair in Disarmament, Global and Human Security and professor at the School of Public Policy and Global Affairs, University of British Columbia, and a member of the International Panel on Fissile Materials.

Joshua Frank is an environmental journalist, an editor of CounterPunch, and author of the recently released “Atomic Days: The Untold Story of the Most Toxic Place in America” 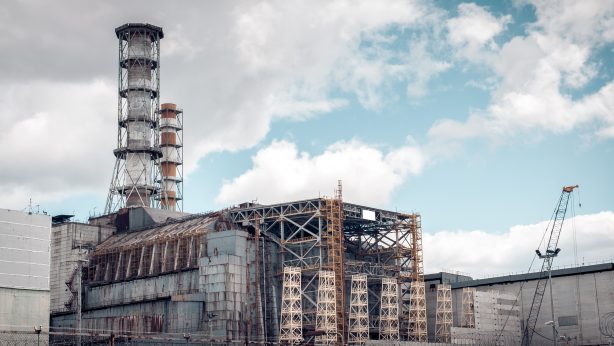