The Right Livelihood award committee announced that it has named Freda Huson, a female chief (Dzeke ze’) from the Wet’suwet’en people, a recipient of the 2021 prize, “For her fearless dedication to reclaiming her people’s culture and defending their land against disastrous pipeline projects.”

Realising the importance of living on ancestral land, in 2010 Huson moved into a log cabin on her people’s territory in Talbeetskwa, along the Morice River in British Columbia. Since then, she has been the coordinator of the Unist’ot’en camp that now includes a centre for people seeking to reconnect with the land and heal from colonial trauma, they said.

The Right Livelihood Award has honoured courageous change-makers since 1980. It is sometimes referred to as “the alternative Nobel Peace Prize.”

Learn more about the 2021 recipients in this video.

Tags: racism
Previous Story
Pipeline Politics Around The World with John Foster
Next Story
How happy are you with the election outcome? 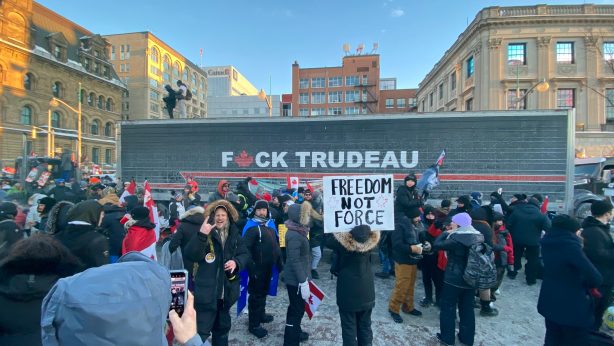 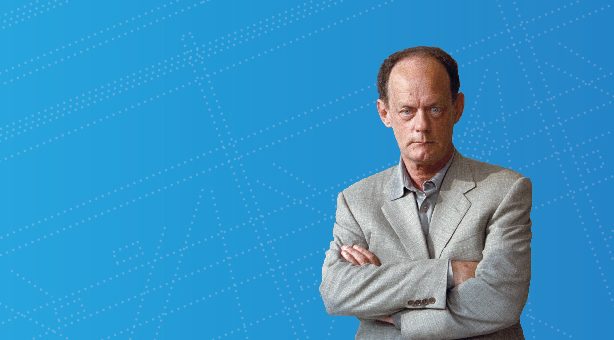