Homepage Commentary What happens when a missile hits a nuclear reactor?
Commentary

The Ukrainian military has begun a major offensive to drive the Russians from Southern Ukraine, but directly in the path of the fighting is the country’s largest nuclear power plant.

The Associated Press reports that shelling resumed near Ukraine’s Zaporizhzhia nuclear power plant with the warring sides trading blame again on Wednesday, a day after the U.N. atomic watchdog agency pressed for a safe zone there to prevent a catastrophe.

“There are fires, blackouts and other things at the (plant) that force us to prepare the local population for the consequences of the nuclear danger,” regional Gov. Valentyn Reznichenko told AP. Officials in recent days have distributed iodine pills to residents to help protect them in the event of a radiation leak.

What might happen should a bomb or missile strike the nuclear power plant? Would it be another Chernobyl or Fukushima-style disaster? The New York Times’ podcast, The Daily, asked journalist Marc Santora.

In August there was a very close call at the plant. “As the days go by, there’s repeated shelling. And then, on August 25, you have the worst fears of many people come true — all of the external power lines were severed, and the plant is blacked out,” he reports.

“The thing that the energy experts and monitors say worries them most actually is the plant’s safe connection to external power. You never want a nuclear power plant to be without power. It’s that simple. There’s a lot of redundancies built in. So there’s things that can flip on, particularly diesel generators as a last line of defense. So nuclear power plants are built to deal with a lot of situations. But again, we’ve never had a nuclear power plant in the middle of an active war zone,” he says.

How close were they to a meltdown?

Santora says we’re somewhat in the dark here. “The emergency generators did what they’re supposed to do.” But the margin for error is razor-thin.

There’s all different levels of radiation leaks and meltdowns. “The most severe, the worst disaster we’ve ever had is Chernobyl, which, obviously, here in Ukraine, is a living memory for a lot of people. In 1986, when the plant there melted down and you had several thousand people die, you had the release of radiation across a vast swath of the country, and even across Europe,” says Santora. “And you still have this exclusion zone of some 14,000 square miles where it’s uninhabitable to this day. So that’s your worst-case scenario — a full-fledged meltdown.”

Right now there is fortunately a small team of experts from the International Atomic Energy Agency inside the plant – but their power is limited. “They can’t cast blame. They can’t order the Russian military to leave. They’re not there to decide who’s doing the shelling,” said Santora. “What they’re there to do is try and figure out exactly the physical state of, particularly, the emergency power systems and, by their presence, perhaps sort of moderate the behavior of the actors, the warring parties.”

The situation at the Zaporizhzhia nuclear power plant s uncertain, and puts millions of people in Europe and potentially beyond at risk of a nuclear disaster. 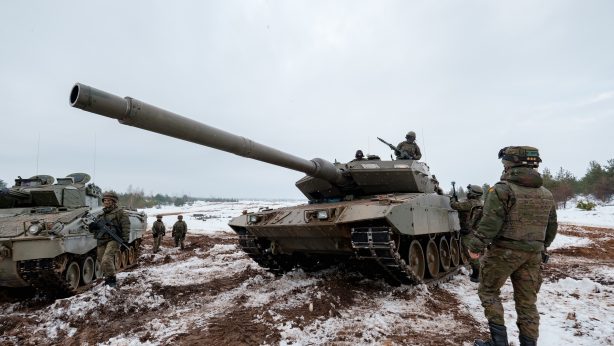 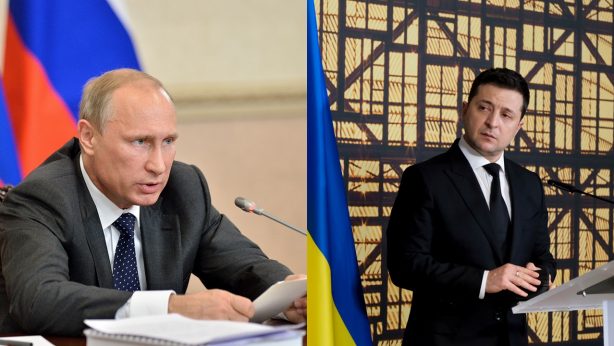