Where does Noam Chomsky see hope for the future?

Homepage Commentary Where does Noam Chomsky see hope for the future?
Commentary

Where does Noam Chomsky see hope for the future?

For the past several decades, Noam Chomsky has been one of the most forceful and persuasive voices confronting injustice, inequity, and the threat posed by human-caused climate chaos to civilization and the Earth. Professor Chomsky, now 92, is the author of numerous best-selling political works, translated into scores of languages.

Portside contributor Stan Cox was eager to know Professor Chomsky’s views on the roots of our current dire predicament and on humanity’s prospects for emerging from this crisis into a livable future.

His interview with Noam Chomsky was published this week by Portside, titled, “The Path to a Livable Future – Or will corporations trash the planet?”

Chomsky tells Cox, “Take the IPCC report that just appeared. It was much more dire than previous ones and said we must eliminate fossil fuels step by step, every year, and be free of them completely within a few decades. A few days after the report was released, Joe Biden issued a plea to the OPEC oil cartel to increase production, which would lower gas prices in the United States and improve his position with the population. There was immediate euphoria in the petroleum journals. There’s lots of profit to be made, but at what expense? It was nice to have the human species for a couple of hundred thousand years, but evidently that’s long enough. After all, the average lifespan of a species on Earth is apparently around 100,000 years. So why should we break the record? Why organize for a just future for all when we can trash the planet helping rich corporations get richer?”

Chomsky replies: “Young people. In September, there was an international climate strike; hundreds of thousands of young people came out to demand an end to environmental destruction. Greta Thunberg recently stood up at the Davos meeting of the great and powerful and gave them a sober talk on what they’re doing. ‘How dare you,’ she said, ‘You have stolen my dreams and my childhood with your empty words. You have betrayed us.’ Those are words that should be seared into everyone’s consciousness, particularly people of my generation who have betrayed them and continue to betray the youth of the world and the countries of the world.”

Stan Cox is the author of “The Path to a Livable Future: A New Politics to Fight Climate Change, Racism, and the Next Pandemic.” 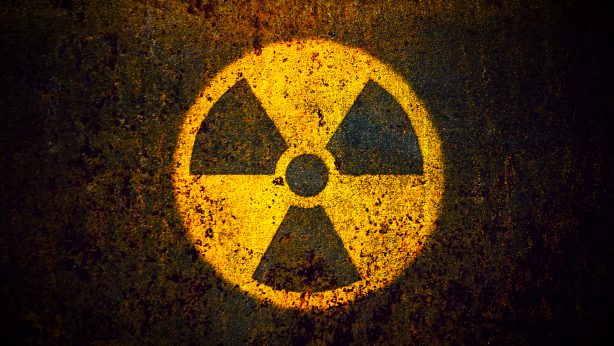