Who is Setsuko Thurlow?

Who is Setsuko Thurlow?

In preparation for the 75th anniversary on August 6, commemorating the bombings of Hiroshima and Nagasaki, we all need to know about Setsuko Thurlow. Setsuko was just 13 years old when the first atomic bomb was detonated on her beloved city of Hiroshima. She has been fighting to abolish nuclear weapons ever since.

Setsuko was an artistic child, and had dreams of learning to play the piano and to learn English. She was ecstatic to enroll in a Christian girls school in grade 8, where she could learn to play the piano. But the students at the school were soon mobilized for war efforts, and learning English and her piano lessons were set aside. On the day the United States dropped an atomic bomb on her city, August 6, 1945, young Setsuko lost nearly all of her classmates as her school burnt to the ground. She narrowly escaped along with just two other girls, only to witness the people outside; burned, moaning, and shuffling around like ghosts through a decimated city.

She and other hibakusha (atomic bomb survivors) have since dedicated their lives to bearing witness to the horrors of that day. They vowed to speak for those who vanished in seconds in the inferno caused by the explosion, those who survived but suffered unbearable pain, those who battled with radiation sickness, those who survived but could not speak, and for all of us: the future citizens of the world. We are all living on the edge of nuclear disaster as countries continue to stockpile their nuclear arsenals.

Learn more about this video.

In 1983, on the initiative of Father Massey Lombardi, Director of the Office of Social Action in the Catholic Archdiocese of Toronto, Setsuko became involved in a project to create a Peace Memorial Garden in Toronto, similar to the one in Hiroshima. By this time, Setsuko was the co-chair of Hiroshima Nagasaki Relived, a Toronto based citizens’ group for disarmament education.

She traveled to Hiroshima that year to meet with Mayor Takeshi Araki, to inform him of the Toronto project. He was moved by the plan and agreed to make efforts to gain the support of the city council.

Toronto Peace Garden is “a lasting physical expression of our highest aspirations in our most public place … In symbolizing peace and a love for mankind, it will represent our continuing struggle to avoid the devastation of war.” – from the HNDC website

The Toronto Peace Garden was approved in 1983, and built the following year at Nathan Phillips Square to commemorate the city’s 150th Anniversary. Former Prime Minister Pierre Elliot Trudeau turned the first sod in the garden. Later that year, Pope John Paul II arrived to light the eternal flame with an ember from the flame at Peace Memorial Park, and poured a vial of water from the river in Nagasaki into the Peace Garden Pool. This flame has been carried in embers and continues to light eternal flames in peace gardens around the world.

In 2009, in celebration of the 25th Anniversary, then opposition leader Justin Trudeau joined the event along with 6,000 students. He signed a
36-foot long banner for peace and met with Setsuko Thurlow and Father Massey Lombardi, followed with a speech to commemorate the anniversary and to commit to the pursuit of peace among nations.

“You represent the city I love. All of us with our different backgrounds and cultures live together in relative peace and social justice… Without social justice there can be no peace,” he said.

On this 75th Anniversary year of the atomic bombings, Setsuko has written a letter to Prime Minister Justin Trudeau requesting that he honour the commitments he made back in 2009, and those his father Pierre Elliot Trudeau made in 1984.

She has asked for 3 key actions from the prime minister:

What you can do

Or send your own letter (no postage necessary):

The Right Honourable Justin Trudeau
Prime Minister of Canada
Office of the Prime Minister
80 Wellington Street
Ottawa, ON K1A 0A2

Sign up for these 75th Anniversary Virtual Commemoration Events with Setsuko

This is an event organized by Hiroshima Nagasaki Day Coalition and will feature Setsuko Thurlow, joined by historian Phyllis Creighton on Canada’s role in the development of nuclear weapons. We are also honoured to present Grammy-nominated flautist Ron Korb, and the talented Toronto-based Ogichidaa Kwe drummers.

The Canadian Network to Abolish Nuclear Weapons (CNANW) will host a virtual event on August 6th from 2:00 to 3:30 Eastern to honour the victims of this unspeakable act, and to consider new action to help rid the world of nuclear weapons. This event presents Setsuko Thurlow, former senator and  Ambassador for Disarmament Douglas Roche, executive director of Project Ploughshares Mr. Cesar Jaramillo, and among many other renowned speakers.

Please feel free to share these images along with the link to the event page! Designed by members of HNDC and Canadian Voice of Women for Peace (VOW). 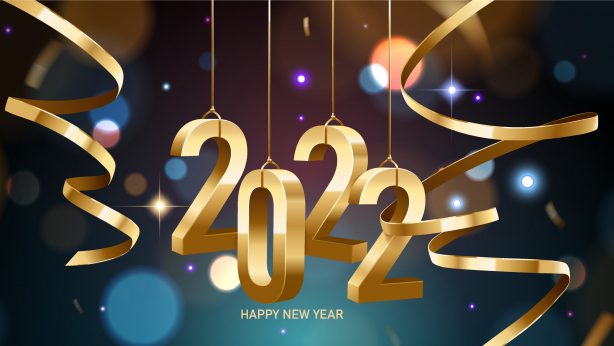 Have a safe and happy new year

Your Saturday morning newsletter will return next week 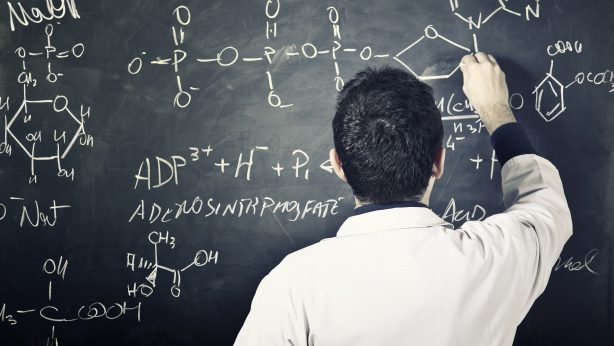 The big mistake we make when teaching students about nuclear war

It's not enough to say they are dangerous and threatening...