The announcement on Monday had been forecast for months, but Defence Minister Anand has finally made it official: Canada is buying of fleet of F-35 stealth fighters.

The plane that was first promised by Conservative Prime Minister Stephen Harper back in 2010 and derided by the Liberals, defence experts, and peace groups alike, is now the weapon-of-choice of Liberal Prime Minister Justin Trudeau.

Our friends at the Canadian Centre for Policy Alternatives asked me why the Liberals flip-flopped on the F-35.

You can read my full explanation on the Monitor.ca website.

I replied, “This week’s press conference by Defence Minister Anita Anand was less an announcement than a “cry uncle”— an admission of defeat by the Liberals in the face of the powerful American defence lobby in this country.”

Unfortunately, the government’s F-35 decision marks a tremendous, missed opportunity to truly engage Canadians about how we see the world, what our role internationally should be, and tools we need to promote a common security for others, and ourselves. 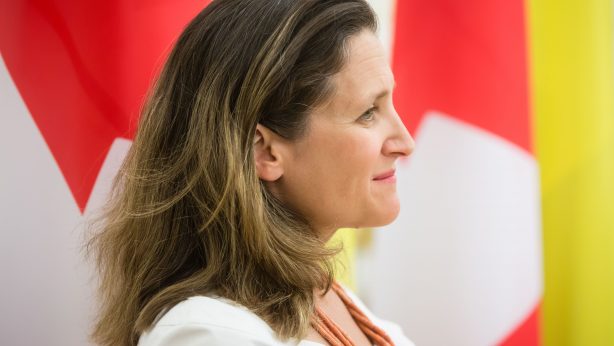 With the F-35 buy, has Canada has given up on peace-building?

The latest from Douglas Roche 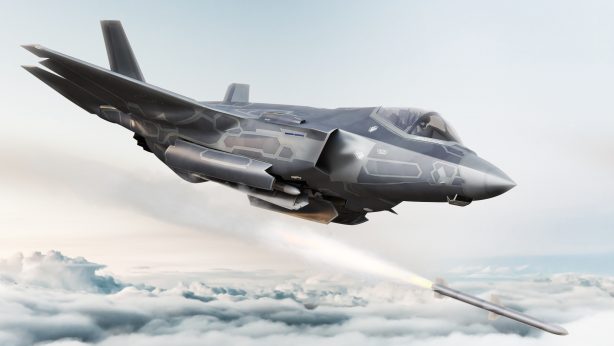 Quiz! Test your knowledge of the F-35 fighter jet

How many of these 5 questions can you get? The...