Homepage Commentary Will U.S. troops be fighting in Ukraine?
Commentary

Russia sent armoured columns into Ukraine on February 24, 2022, defying the international community’s nearly unanimous opposition to the well-telegraphed invasion into the former Soviet Republic by the superpower.

The United Nations’ Secretary General spoke out against the invasion. Antonio Guterres, as reported by AP reported, told Russia: “Stop your troops from attacking Ukraine. Give peace a chance. Too many people have already died”

Such an unequivocal condemnation in the past might have been considered the requisite “green light” for further military action by Western countries such as Canada and the United States. But experts say to not expect American President Joe Biden to be sending U.S. troops into the fray.

According to Russian President Vladimir Putin, NATO’s Eastward expansion toward Russia’s border in the decades following the Cold War, and the U.S’s failure to guarantee Ukraine would not join the Western military alliance during recent talks between their capitals, is why Putin says he had to invade Ukraine in order to ensure his country’s security.

(Cover: Kharkiv, Ukraine – January, 31, 2022: Tanks with tankers turn around and go to the training ground. Via Shutterstock)

Tags: NATO
Previous Story
Canada and Ukraine: What’s your reaction?
Next Story
New from Sean Howard: “Macho Posturing on the Edge of the Abyss” 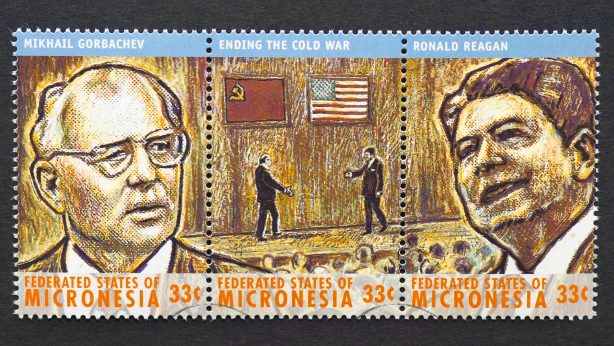 Did NATO promise not to expand toward Russia at the...