The United States is bolstering its stockpile of nuclear weapons next month at NATO bases in Europe with new B61-12 atomic bombs. But it remains to be seen whether these new nuclear weapons will eventually be based in the two newest NATO members states; Finland and Sweden.

Politico reported the Pentagon has accelerated the fielding of a more accurate version of its mainstay nuclear bomb to NATO bases in response to the Russian invasion of Ukraine and escalating tensions, according to a U.S. diplomatic cable and two people familiar with the issue.

The United States has nuclear sharing arrangements with five NATO allies — Belgium, the Netherlands, Germany, Italy, and Turkey. These NATO countries operate airbases where U.S. nuclear weapons are stored, ready to be loaded onto bombers. Once numbering in the thousands, there are still at least 100 American nuclear weapons on alert at NATO bases. 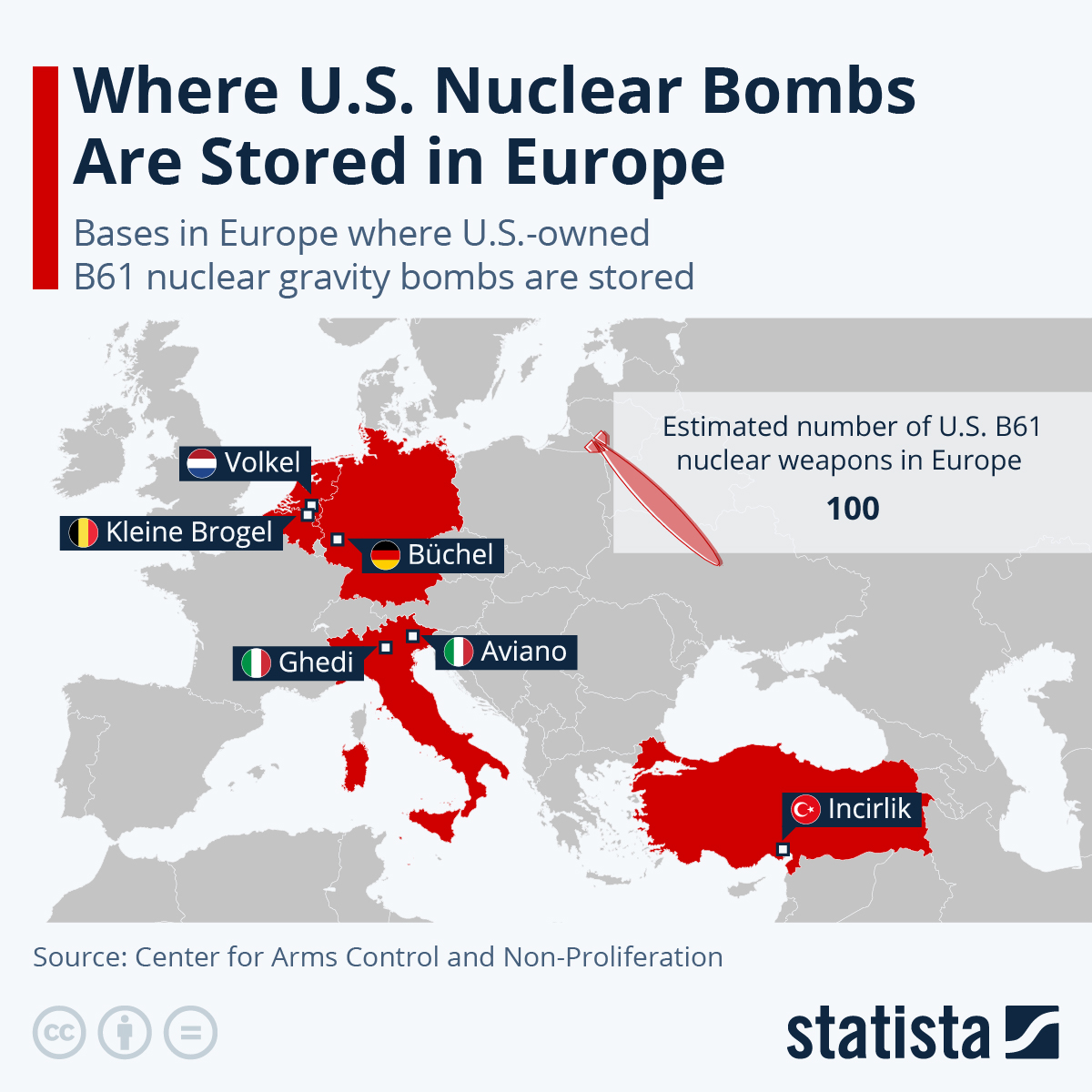 You will find more infographics at Statista

Now, with Finland and Sweden expected to join the alliance in 2023, the question remains: will these two new NATO members negotiate similar nuclear-sharing agreements with the United States like the other five members that host nuclear weapons.

For Finland, an anti-nuclear weapon stance is becoming evident. U.S. Defense News reported last week; “Underlining the need to retain ‘good neighbor relations’ with Russia, Sauli Niinistö, Finland’s president and commander-in-chief of the Finnish Armed Forces (FAF), said that siting nuclear weapons on its territory was never intimated or discussed as a pre-condition for Finnish membership in the alliance.

“Finland has no intention of allowing nuclear weapons to be located on its territory. There are no indicators that any NATO-nation is offering nuclear arms to Finland,” Niinistö said.

Initial reports stated that Sweden would boost military spending, but would not accept U.S. nuclear weapons and permanent bases.

But many became concerned when a letter of intent dated July 5, 2022, from Sweden’s Foreign Minister wrote to NATO Secretary General Jens Stoltenberg stated that, “Sweden accepts NATO’s approach to security and defense, including the essential role of nuclear weapons, intends to participate fully in NATO’s military structure and collective defence planning processes and is willing to commit forces and capabilities for the full range of Alliance missions.”

More recently, Defense News reported that Sweden’s Prime Minister has adopted the same stance as Finland. “We won’t be making any preconditions. Sweden has the exact same approach as Finland as regards the issue of siting nuclear weapons in our countries. Naturally we embrace all of NATO’s capabilities on nuclear weapons, but on positioning Sweden and Finland share the same conclusions and are on the same page,” said Prime Minister Ulf Kristersson.

These statements should come as some relief to anti-nuclear activists. A-bomb survivor Setsuko Thurlow, speaking to a European audience earlier this year, urged caution for the two aspiring NATO members. “This is what scares me most about the moment: the unseemly rush of leaders from Finland and Sweden to join NATO’s nuclear club without properly asking their people – or even themselves – what the real costs and dangers might be,” said Thurlow. 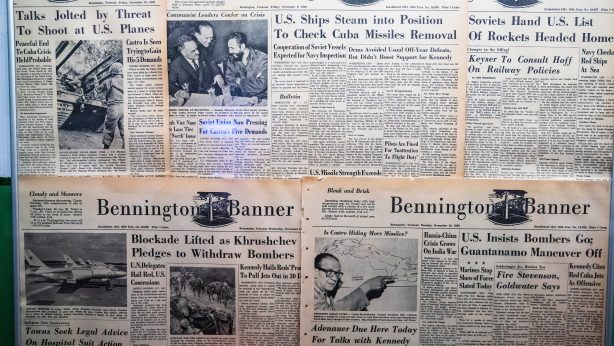 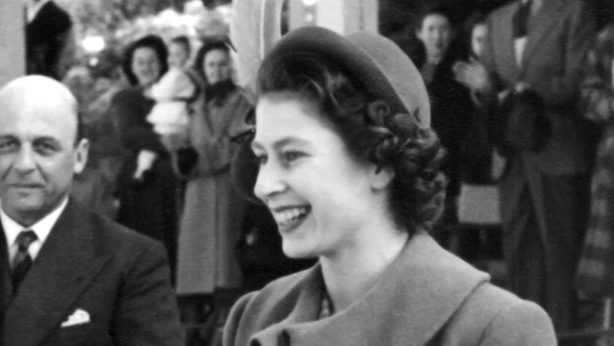